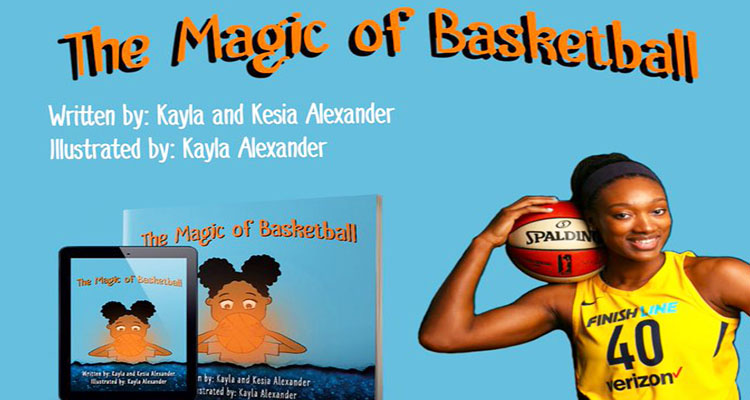 She continued to blossom as an artist as she grew, attending art camps at the encouragement of her mom. Then basketball entered her life, earning a scholarship to Syracuse before she went on to play in the WNBA and overseas.

Now, the 28-year-old Canadian has been able to combine her two loves, writing and illustrating a children's book that will be released Thursday - The Magic of Basketball.

"I have a passion for kids, love to teach, love ball and art," Alexander said in a phone interview with The Associated Press. "How can I combine all these passions into one thing? Write a book, a children's book."

The book takes young readers along Alexander's journey, allowing them to chronicle their own thoughts in the book.

"I wanted to be encouraging and inspire kids," said Alexander, who recently signed with the Chicago Sky after getting cut by the Indiana Fever in training camp.

"Through basketball, there's so much more to it than winning games. It teaches you life skills, perseverance, working with others. It gives gifts like traveling the world, free education. Basketball is magical because it gives you so much."

Alexander first came up with the idea a couple years ago while playing overseas in the winter. It took her a few years to put it together and illustrate it. While she grew up drawing on paper, Alexander started using an IPad, which made her life a lot easier, especially when trying to illustrate the lead character, Kayla, on nearly every page. 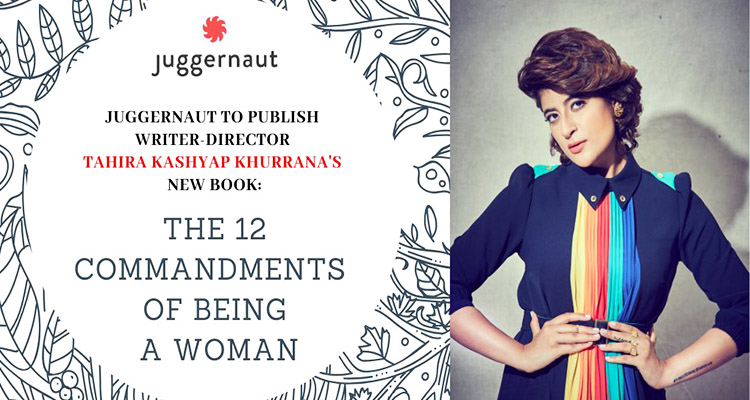 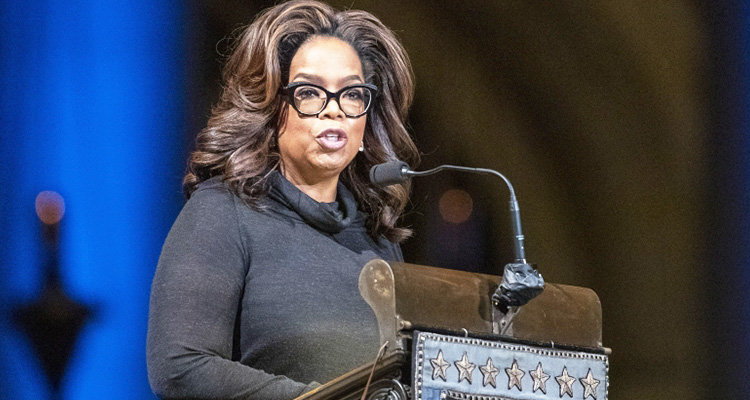 Winfrey, Coates among speakers at tribute to the late Nobel laureate Toni Morrison

In offering tribute to Toni Morrison, speakers from Oprah Winfrey to Fran Lebowitz shared a very different, but equally special portrait of the late Nobel laureate. 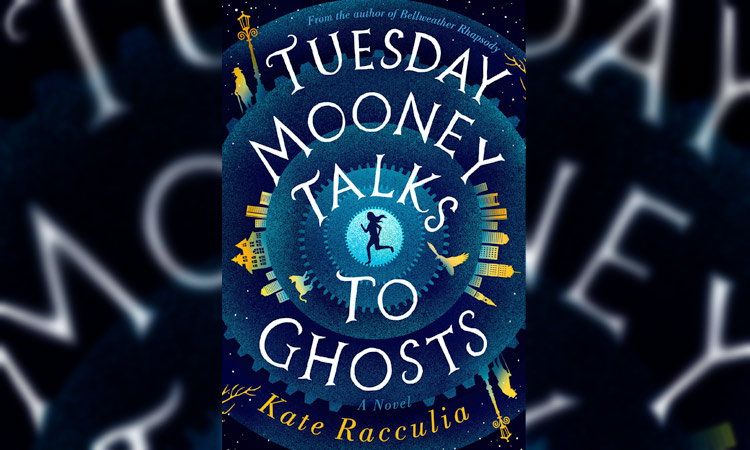 Go on a treasure hunt with Tuesday Mooney

‘Tuesday Mooney Talks to Ghosts’ by Kate Racculia is a quirky ghost story with themes of friendship, romance and grief, all centred around an adventure involving a citywide treasure hunt. 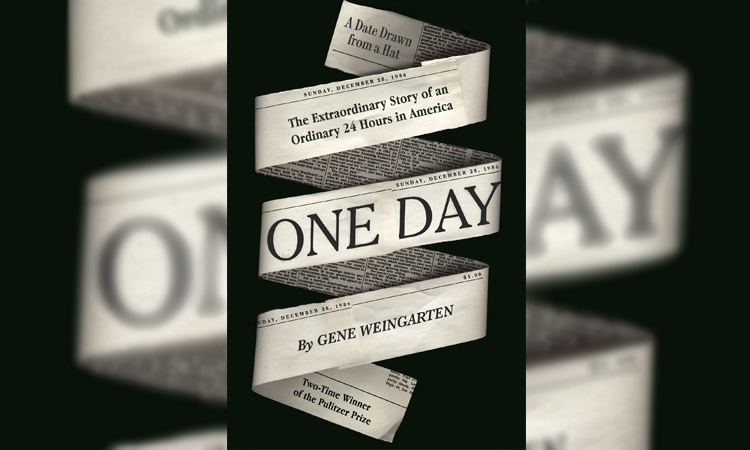 Gene Weingarten finds the extraordinary in ‘One Day’

In “One Day: The Extraordinary Story of an Ordinary 24 Hours in America,” author Gene Weingarten chronicles the incredible events of a day, chosen at random by strangers.