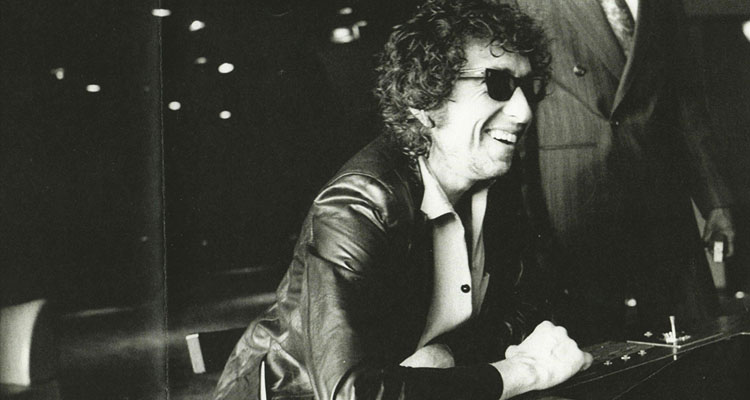 Bob Dylan looks on during a photo taken in 1978 while on tour in Europe.

Now Louie Kemp has released a backstage pass of sorts into the mythology of Dylan, in the form of a memoir released this week, dishing on everything from the folk hero's Passover Seder meal with Marlon Brando to his own food fight at a Chinese restaurant with Joan Baez.

The duo first met in northern Wisconsin in 1953, when Dylan was still Bobby Zimmerman, 12 years old, his guitar already attached as if a limb. 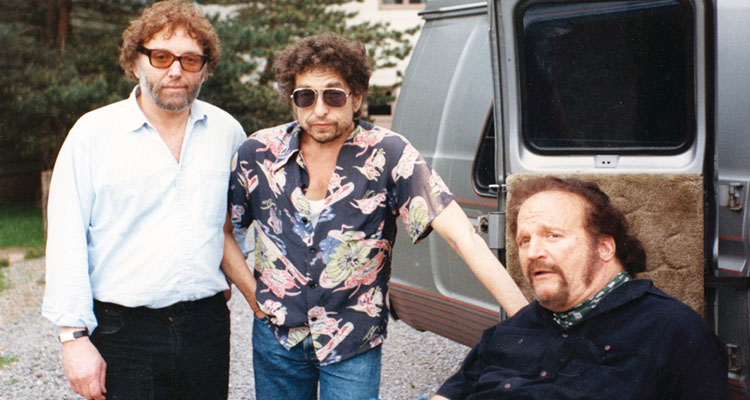 Bob Dylan (C) poses for a photo at his fiftieth birthday in 1991 with friends.

Dylan quickly rose to fame as a regular in the Village's burgeoning folk scene, propelled to celebrity after Baez began inviting him to play at her concerts.

"The first song that I heard of his was 'Blowin' in the Wind' and I said, 'Oh my God, he wrote that? How the hell did he do that?'" Kemp recalls. "That blew everybody away, including me."

"And they just kept coming out of him, like water out of a faucet." 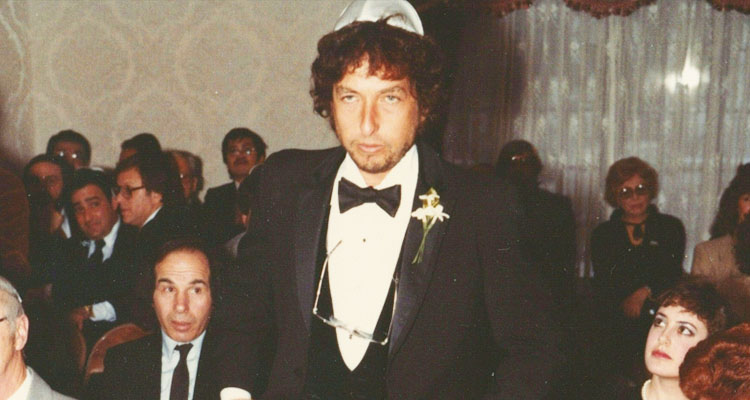 Bob Dylan walks down the aisle as the best man for Louie Kemp at his wedding.

It wasn't long before Dylan called on his childhood friend to visit him out East.

He later invited Kemp on a movie set in Mexico -- Dylan was scoring the film "Pat Garrett and Billy the Kid," which included the classic "Knockin' On Heaven's Door" -- and to join his high-profile comeback "Tour '74."

The superstar then asked Kemp to produce his "Rolling Thunder Revue" -- the concert tour featured in a recent pseudo-documentary by Martin Scorsese -- that saw Dylan sweep into smaller towns with a cast of fellow musicians including Joni Mitchell to play for those priced out of his larger concerts.