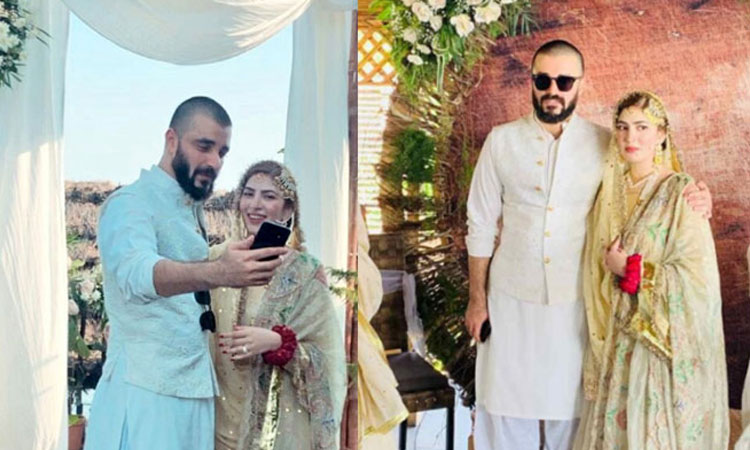 Photos, which have gone viral on social media, show the duo signing the mirage contract and holding hands as they become husband and wife. Khawar seemed to be quite the glowing bride and is seen wearing a dull gold traditional ensemble.

Abbasi, on the other hand, kept it simple in a plain white shalwar kameez set. Family and friends are also seen making prays for the couple as they surround the newlyweds. 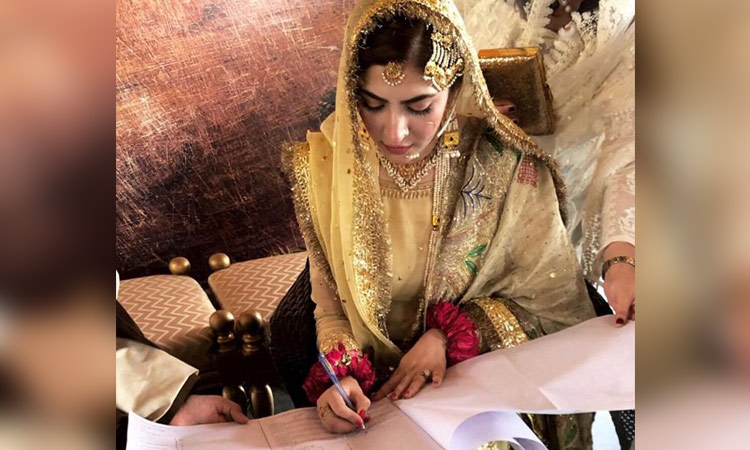 After confirming rumours that he is set to marry recently, Hamza spoke on the matter, adding that the two of them are inseparable.

In a statement released on Wednesday, Abbasi said that Khawar and him would be having a nikkah on Aug.25, followed by a valima reception the day after.

“We can’t breathe without each other now,” the actor wrote in the statement, confirming the marriage. He added that they were looking forward to a lifetime of happiness and making efforts to please Allah together.

Abbasi was also called out on social media this week for his explanation of a “platonic relationship,” stating that the relation he shared with his now-wife before nikah. “It means love or affection in a bond without any sexual element in it. I realised the right way to find love,” the ‘Mann Mayal’ actor said.

He added how there are two ways people go about looking for love. 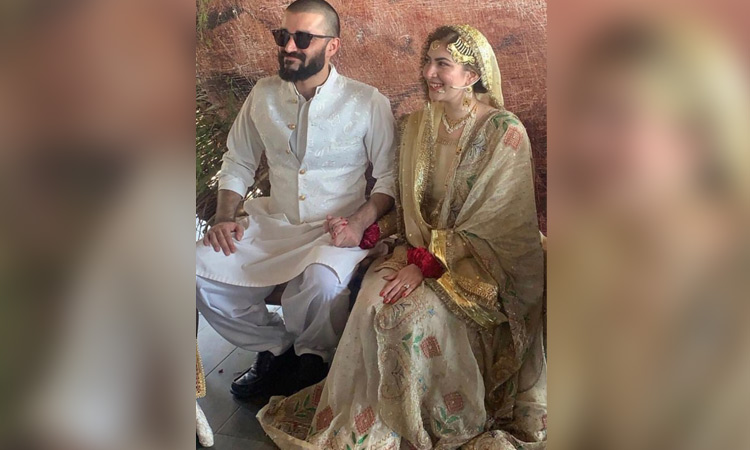 According to Abbasi, the “popular gora culture” of relationship comprises of “anyone hitting their late teens, starting to go out with people, have a series of emotional attachments and heartbreaks, do everything haram with them and if lucky, they will find ‘the one’ soon, before they are emotionally and physically wrecked.”

He added that people in such relationships only “do the paperwork just to make it legal.” 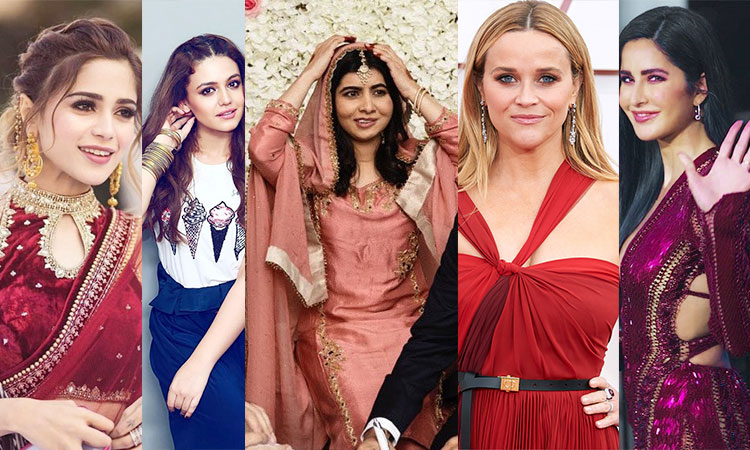 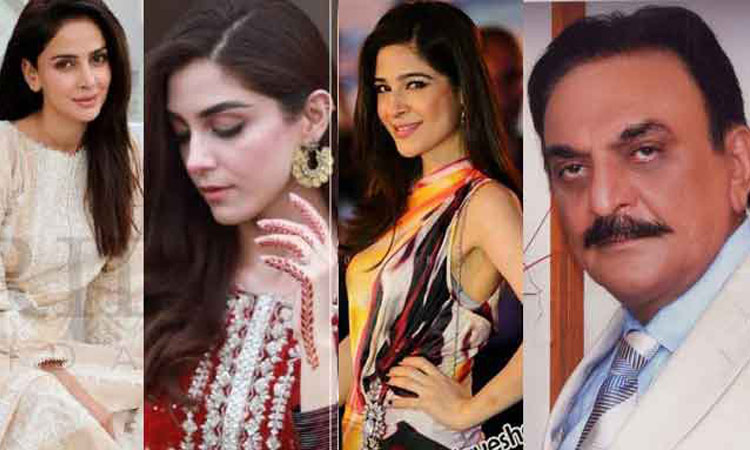