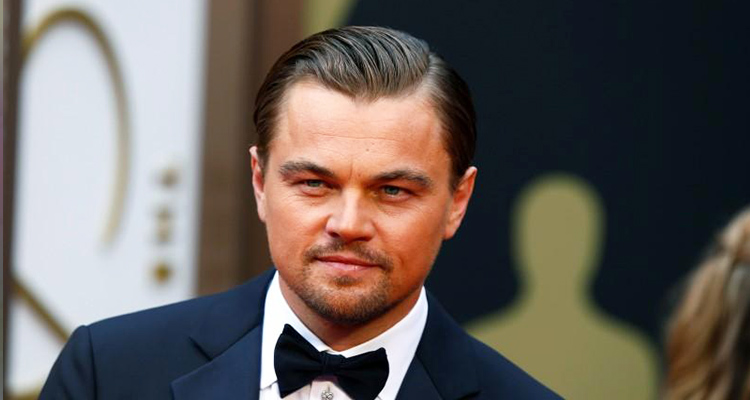 Hollywood superstar and environmentalist Leonardo DiCaprio poses for a photo.

Hollywood superstar and environmentalist Leonardo DiCaprio has raised a question over the lack of media coverage of the ongoing fire at the Amazon rainforest. The "The Revenant" actor took to Instagram to share his concern.

The actor posted a picture of the Amazon rainforest fire, with the caption: "Terrifying to think that the Amazon is the largest rain forest on the planet, creating 20% of the earth's oxygen, basically the lungs of the world, has been on fire and burning for the last 16 days running, with literally NO media coverage whatsoever! Why?" 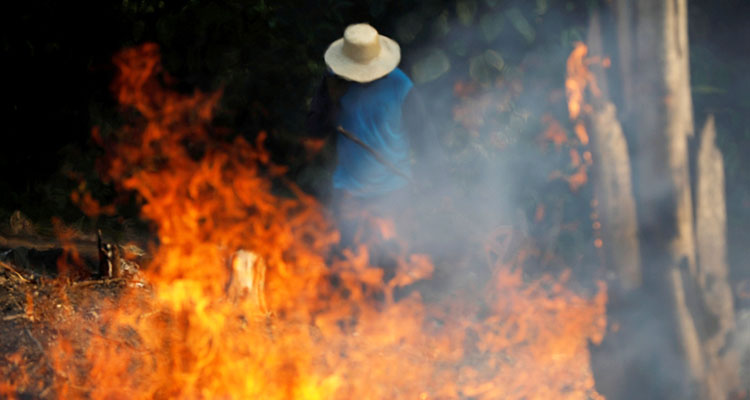 A man works in a burning tract of Amazon jungle as it is being cleared by loggers and farmers in Iranduba.

As per reports, even though the Amazon rainforest has a wet and humid climate, the months of July and August normally witness a dry season, and this is also the time when the forest fires mostly occur. Sometimes, the forest fires are manmade, because of farming and ranching activities. As per the data shared by Brazil's National Institute for Space Research (INPE), there have been 74,000 fires so far this year.

On the work front, Leonardo's latest release is Quentin Tarantino's "Once Upon A Time In Hollywood", co-starring Brad Pitt and Margot Robbie. The comic drama, which captures a slice of Hollywood in the late sixties, is currently doing good business everywhere including India.