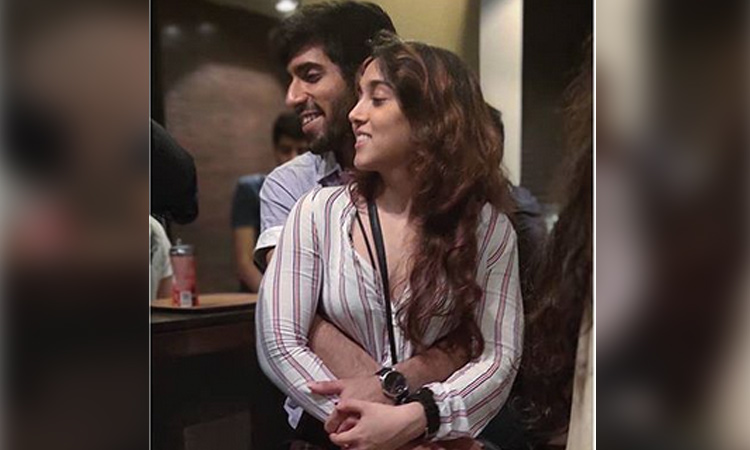 Bollywood superstar Aamir Khan's daughter Ira Khan has posted a new happy photo of herself with boyfriend musician Mishaal Kirpalani, but fans are concerned about her because she used "intense hashtags" like #existentialcrisis in her caption.

"Everything will be okay. #missyou #life #existentialcrisis #acceptance #notsomidlifecrisis #love #relationship #sofarsogood #us #theworld #humanity #keepcalm #itsokay #smile," Ira captioned the photo in which Mishaal is holding Ira from behind. 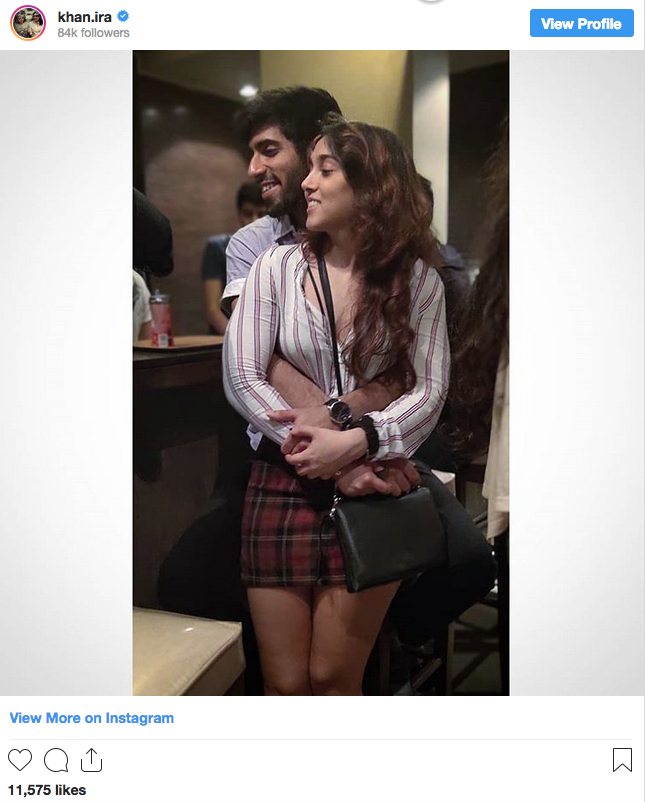 Although some fans found the photo to be "nice," one particular asked: "Why?"

Another wrote: "intense hashtags". Another user asked her to elaborate on what she means by "everything".

Referring to the popular line — "All Izz Well" — from Aamir's blockbuster film "3 Idiots," one follower wrote: "All Izz Well."

Ira and Mishaal had been rumoured to be dating. However, they had never made things official. However, during an Ask Me Anything session on Instagram, when Ira was asked by a fan if she was in a relationship, she replied with a picture in which she is seen hugging Mishaal and tagged him in the story.

Recently, in a chat show, Aamir had revealed that his daughter Ira wants to become a filmmaker. 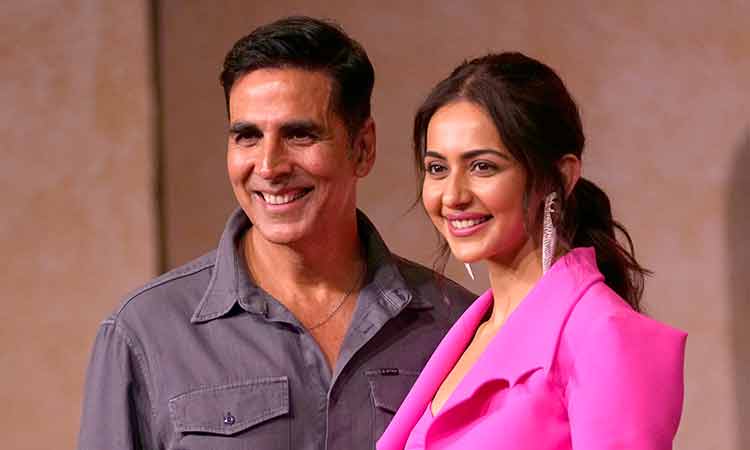 Rakul Preet opens up about working with Akshay Kumar in ‘Cuttputlli’