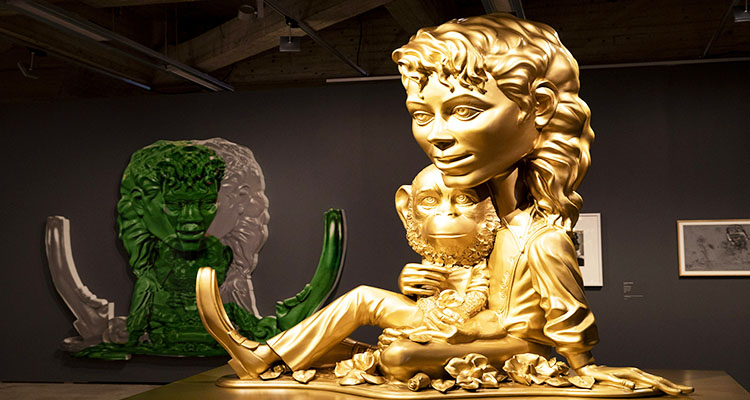 Artist Paul McCarthy's artwork is pictured at the media event for Michael Jackson: On the Wall - art exhibition in Espoo.

"Michael Jackson: On the Wall" brings together old and new works depicting the iconic pop star and his impact on popular culture, by artists including Andy Warhol, American photographer David LaChapelle and British potter Grayson Perry.

"This exhibition and these artists are not celebrating Michael Jackson, but analysing his meaning in our culture.

The show of 90 works first hung in London's National Portrait Gallery in 2018 to widespread critical acclaim. It then toured in Paris and Bonn before coming to Helsinki.

The German and Finnish shows come after a new raft of allegations that Jackson groomed and sexually assaulted children, detailed in the 2018 documentary "Finding Neverland".

The show of 90 works first hung in London's National Portrait Gallery in 2018 to widespread critical acclaim.

Women stand in front of pictures by US photograpehr David Lachapelle during a press visit at the exhibition.

Artist Dan Mihaltianu speaks at the media event for Michael Jackson: On the Wall - art exhibition.

The exhibition will nevertheless run in the Finnish capital "as planned", organisers said, with a text at the entrance acknowledging that "current conversations may have changed the way the exhibition is interpreted".

"We can't shy away from these difficult subjects and we of course condemn all kinds of abuse," Arja Miller, chief curator at Espoo Museum of Modern Art, told AFP.

Many of the Jackson-inspired works veer between the gaudy and the grotesque, including an oversized golden statue of the megastar with his pet chimpanzee, Bubbles, by Paul McCarthy. 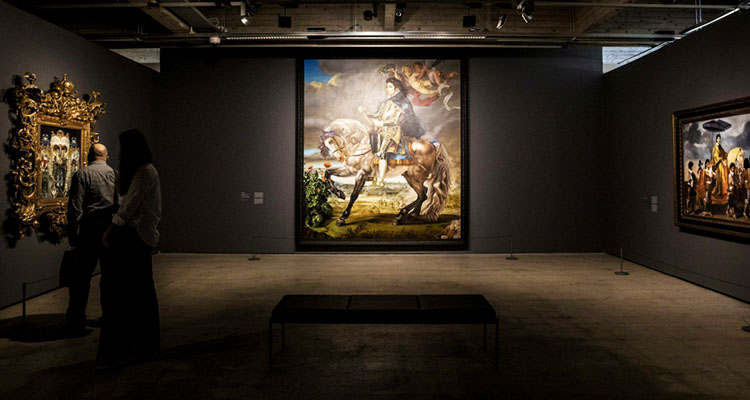 Elsewhere, a life-size portrait by Kehinde Wiley, commissioned by Jackson himself shortly before his death in 2009, features the star in jewelled armour on horseback surrounded by cherubs, after a portrait by Rubens of King Philip II of Spain. 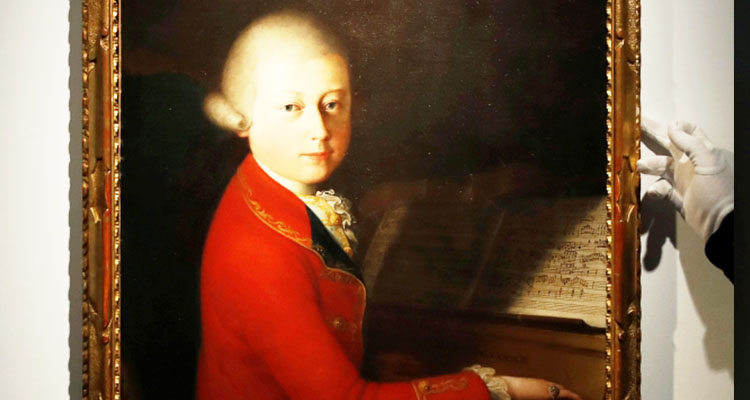 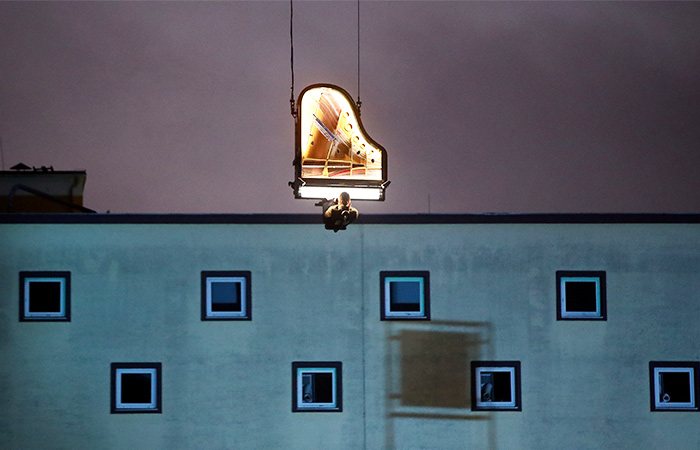 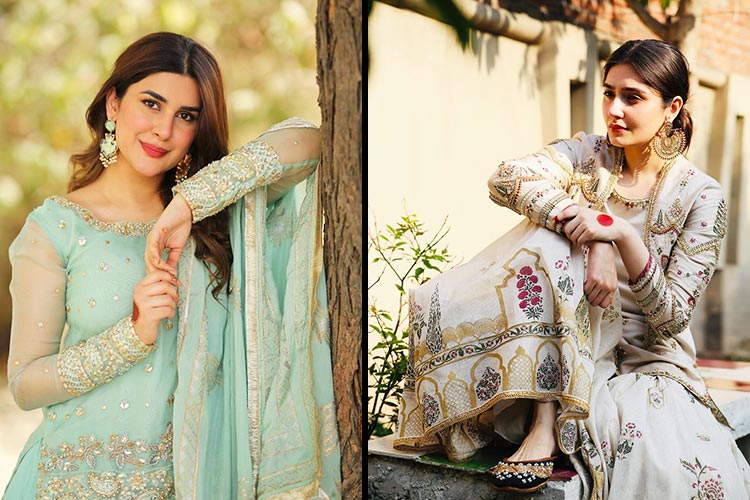 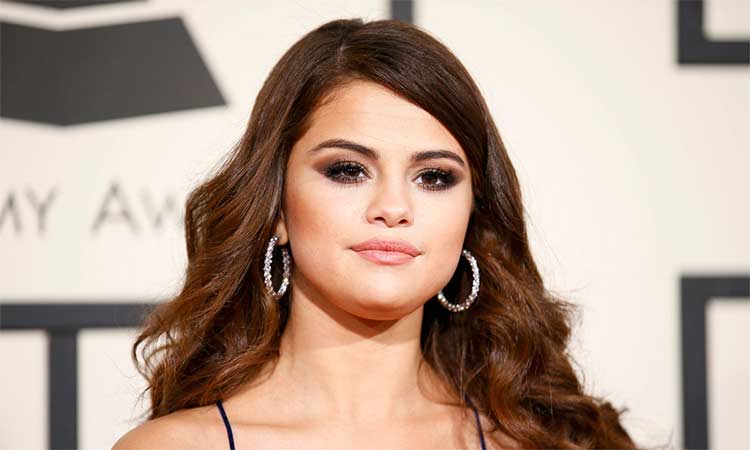 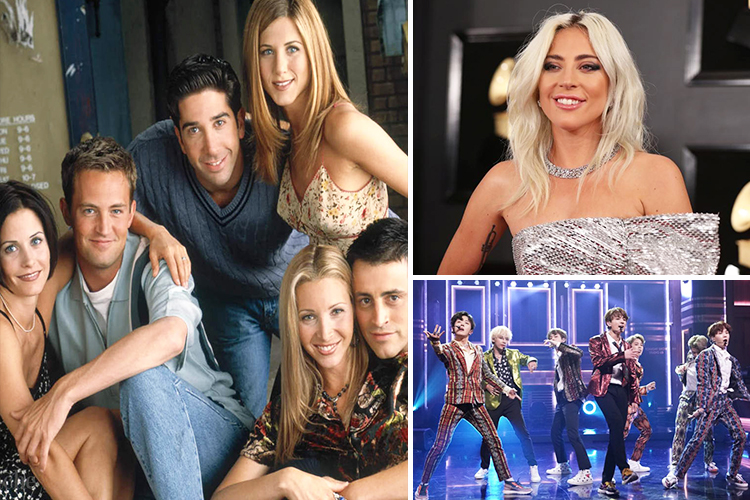