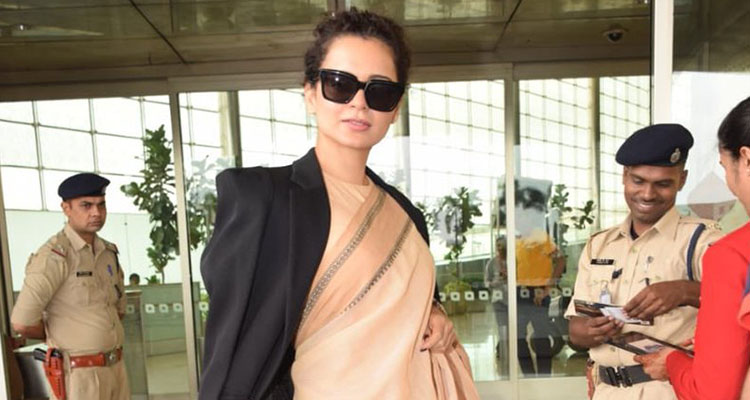 Actress Kangana Ranaut's love for saris is well known. Recently, she made a public appearance wearing a plain cotton sari that cost Rs600 (Dhs30) only.

Kangana's sister Rangoli Chandel, who is quite active on social media, took to Twitter and uploaded the photograph of Kangana in the particular sari, and described it in detail.

"On her way to Jaipur today Kangana is wearing Rs 600 sari she picked from Kolkata, she was shocked to know one can get such good organic cotton in this amount and it is heart breaking to see how hard our people work and how little they earn. Please support our own before international brands take away this also from them. Indian weavers," tweeted Rangoli. 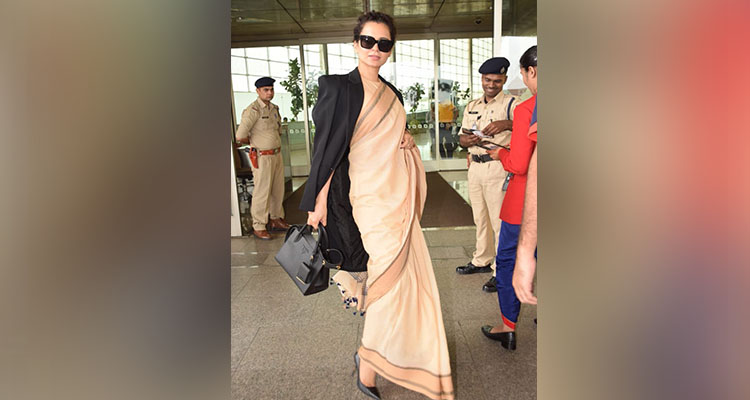 Many pointed at Kangana's luxury handbag and trenchcoat in the photograph.

However, Rangoli's tweet did not go down well with many social media users. More than the sari, many pointed at Kangana's luxury handbag and trenchcoat in the photograph.