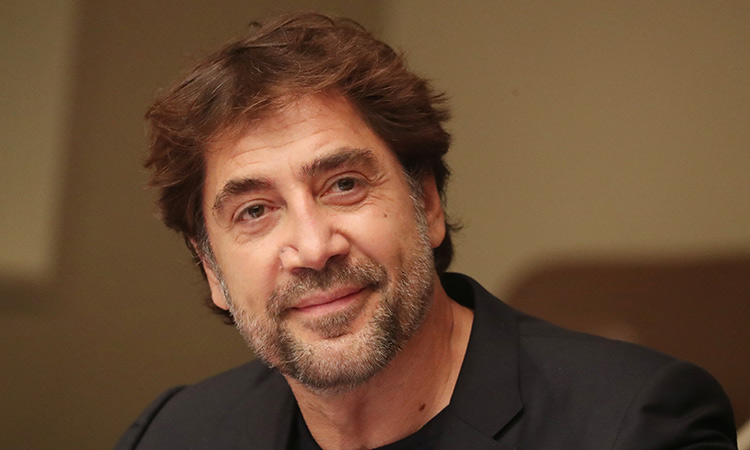 Oscar-winning actor Javier Bardem made an impassioned plea at the United Nations to save the world's oceans Monday.

The Spaniard, a keen environmental activist, called on countries to agree to a treaty that would protect at least 30 percent of seas by 2030.

"We just can't afford to get it wrong," he told an intergovernmental meeting at the UN's headquarters in New York.

"Whatever happens during this conference will have a deep impact on the life of our oceans and on the future of humankind. 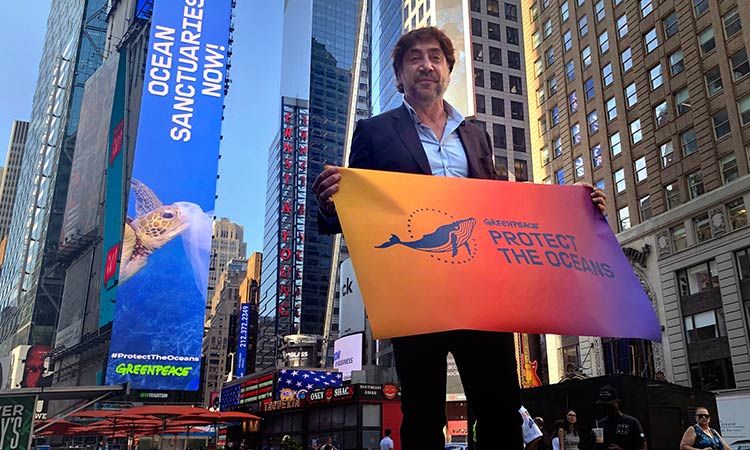 Javier Bardem poses for a picture in Times Square in New York. AP

"Delegates must know that the world is watching," added Bardem, who won an Academy Award for his role in 2007 film "No Country for Old Men."

Bardem spoke as a representative of Greenpeace, which is campaigning for the Global Ocean Treaty being discussed at the UN.

The environmental group says the UN's 1982 Convention on the Law of the Sea does not go far enough to protect the planet's oceans.

It wants a network of sanctuaries to protect marine life that goes beyond national jurisdictions.

Governments hope to agree on the treaty sometime next year.