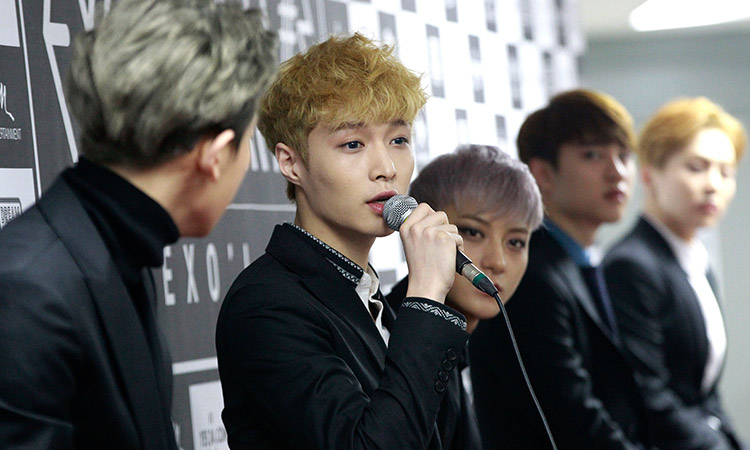 At least eight K-pop stars from China and even one from Taiwan and one from Hong Kong are publicly stating their support for Beijing's one-China policy, eliciting both disappointment and understanding from fans.

Many of the statements came after protesters opposed to Beijing's growing influence over semi-autonomous Hong Kong tossed a Chinese flag into Victoria Harbour.

Lay Zhang, Jackson Wang, Lai Kuan-lin and Victoria Song are among those who recently uploaded a Chinese flag to social media and declared themselves "one of 1.4 billion guardians of the Chinese flag." Wang is from Hong Kong and Lai from Taiwan.

Some see the pronouncements as examples of how celebrities feel pressured to toe the line in the important Chinese market. Yet they also coincide with a surge in patriotism among young Chinese.