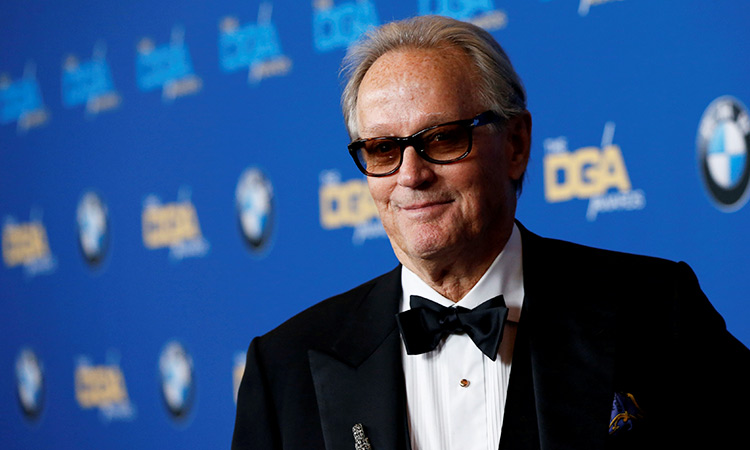 US actor and filmmaker Peter Fonda, who became an international star in 1969 with "Easy Rider," died at his home in Los Angeles at the age of 79.

The cause of death was respiratory failure arising from lung cancer.

"It is with deep sorrow that we share the news that Peter Fonda has passed away," the family said on Friday, Efe news reported. 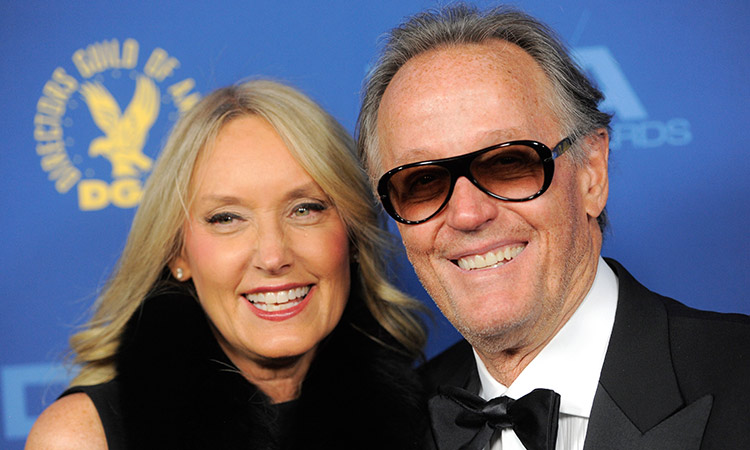 "In one of the saddest moments of our lives, we are not able to find the appropriate words to express the pain in our hearts. And, while we mourn the loss of this sweet and gracious man, we also wish for all to celebrate his indomitable spirit and love of life," his family told the media.

"In honour of Peter, please raise a glass to freedom," the family statement concluded, quoting a line from "Easy Rider." 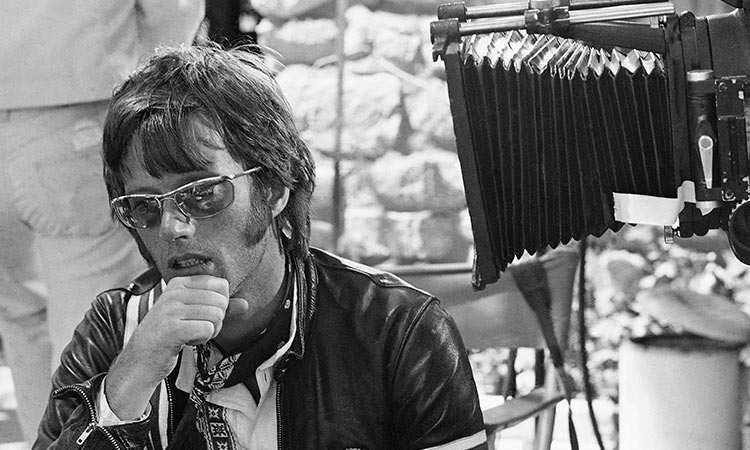 Son of Hollywood giant Henry Fonda and younger brother of Jane Fonda, Peter Fonda entered show business in his early 20s, working on Broadway as well as in television and film.

But he fell out of favour with big studios due to his long hair and drug use and spent years doing small-budget films until he was able to raise enough money to make "Easy Rider."

Starring Fonda, Dennis Hopper and Jack Nicholson, the film was a global blockbuster. 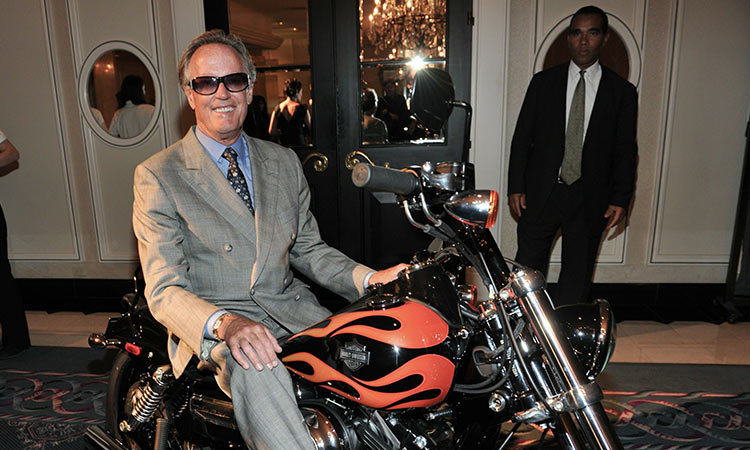 Fonda, Hopper - who also directed - and Terry Southern shared an Oscar nomination for best screenplay, while Nicholson was nominated for Best Supporting Actor.

Fonda, in the guise of his Captain America persona from "Easy Rider," became a counterculture icon alongside contemporaries such as Mick Jagger, Jimi Hendrix, Muhammad Ali and John Lennon. 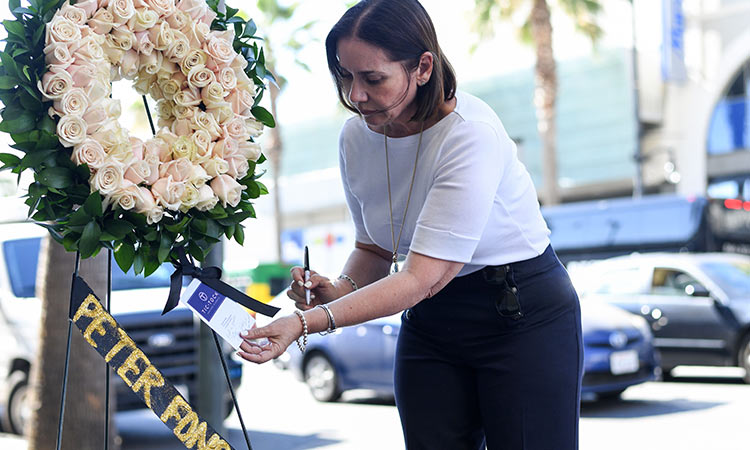 "I am very sad. He was my sweet-hearted baby brother. The talker of the family. I have had beautiful alone time with him these last days. He went out laughing," Jane Fonda said in a statement to The Hollywood Reporter.

Peter Fonda is survived by his third wife, Margaret DeVogelaere, and his children, Bridget Fonda and Justin Fonda.

Both of the children appeared briefly in "Easy Rider" and Bridget went on to act in dozens of films as an adult, including "The Godfather III" and "Jackie Brown."