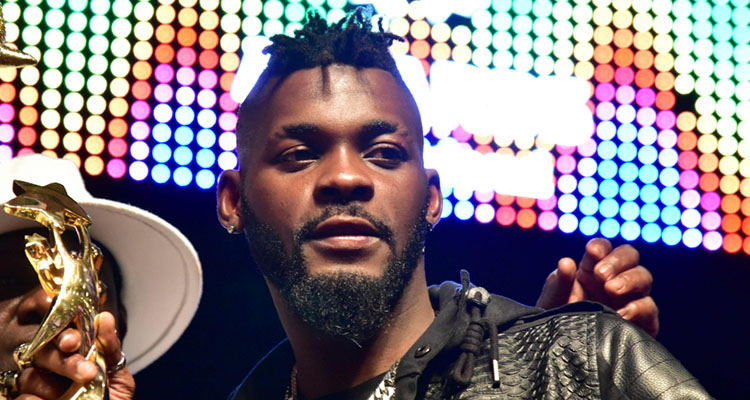 DJ Arafat, an Ivorian singer with a huge following in francophone Africa, has died after a road accident in Abidjan, evoking a wave of tributes to the award-winning star of the "coupe-decale" dance genre.

"Death of artist DJ Arafat... today at 8am as a result of a road accident overnight," Ivory Coast state broadcaster RTI announced on Monday.

Hundreds of fans gathered on Monday, weeping and chanting "Arafat cannot die" outside the hospital in Abidjan's Cocody suburb where the 33-year-old singer died, AFP reporters at the scene said. 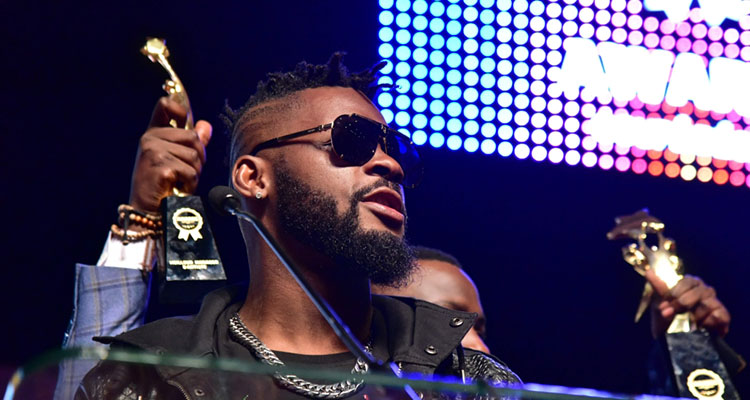 DJ Arafat holds his best artist of the year award during the Coupe-Decale Awards in Abidjan.

According to messages and pictures circulating on social media, he had been driving a motorbike on Sunday night and smashed into a car. Critically injured, the singer was taken to the hospital where he later died.

"We are all in shock," Ickx Fontaine, an Ivorian producer and specialist in hip hop told AFP. "He was a real singer... he gave a new breath of life to coupe-decale." 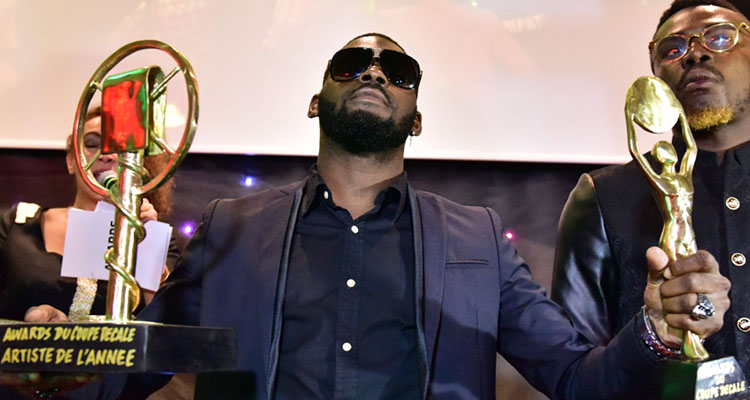 Ivorian football star Didier Drogba, a former Chelsea and international player, posted a picture of DJ Arafat on his Twitter account with a heart symbol.

According to the Ivorian news site Alerte-Info, hundreds of fans crowded outside the star's home singing some of his hits.

DJ Arafat was named "Best Artist of the Year" at the Ivorian Coupe-Decale Awards in 2016 and 2017.

"He was a legend of Ivorian music. He gave concerts all over Africa," said Ozone, a hip hop producer and television host. "He had a natural charisma.. He will remain a force for Ivorian and African music."