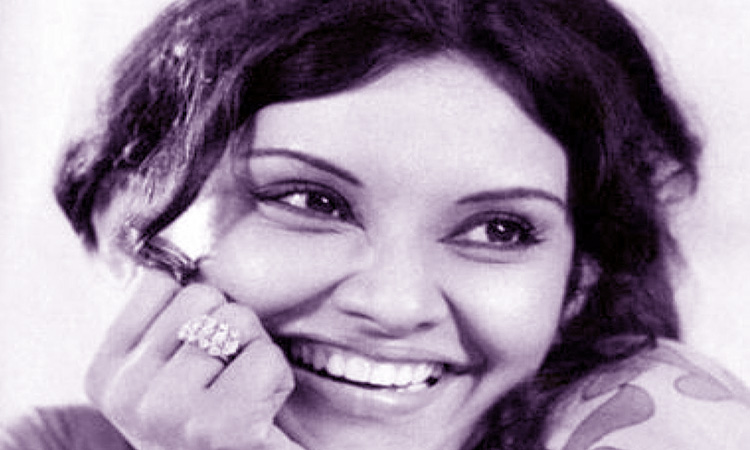 Actress Vidya Sinha is on ventilator support at Criticare Hospital in Juhu, Mumbai. She was hospitalised after complaining of she complained of breathlessness.

Vidya was rushed to hospital on Thursday and sources at the hospital said she has been diagnosed with lung and heart disorders. Although her condition is said to be stable now, doctors are yet to decide her discharge date. Her blood pressure and pulse rate are normal at the time of going to press, but she continues to be under observation in Intensive Care Unit (ICU). She has been kept on PAP (Positive airway Pressure) ventilator, according to a report at the website spotboye.

"Her prolonged medical issues had aggravated, leading to breathlessness and she even developed heart and lung disorders, leading to more breathlessness. All that has been taken care of," a hospital official told "Hindustan Times", adding she might have to spend the next few days in hospital: "She will have to stay here till complete recovery."

Vidya Sinha is best remembered for her roles in Basu Chatterjee's middle-of-the-road romances such as "Rajnigandha" (1974) and "Chhoti Si Baat (1976), and BR Chopra's "Pati, Patni Aur Woh" (1978). Her last notable role was in Salman Khan's 2011 Eid release, "Bodyguard". In recent times, she has been busy with television assignments. She was seen in shows such as Ekta Kapoor's "Kaavyanjali", besides "Kulfi Kumarr Bajewala".

Vidya's first marriage was with Venkateshwaran Iyer in 1968. They adopted a daughter, Jahnvi. After Iyer's demise, she married an Australia-based doctor named Netaji Bhimrao Salunkhe, whom she met at an online chat room in 2001 but divorced in 2009. She had filed a complaint of domestic violence in January 2009. A court order subsequently directed Salunkhe to pay Rs 10,000 per month as maintenance pay. 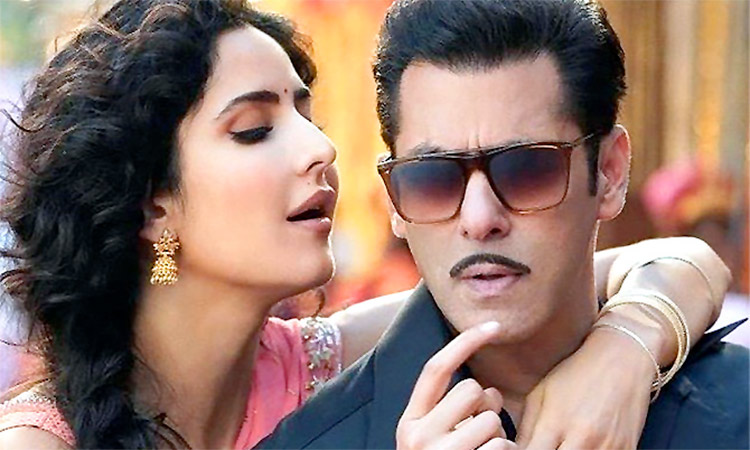 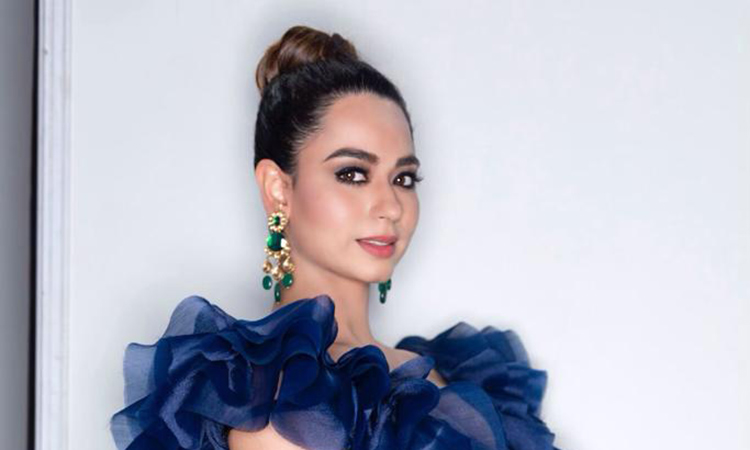