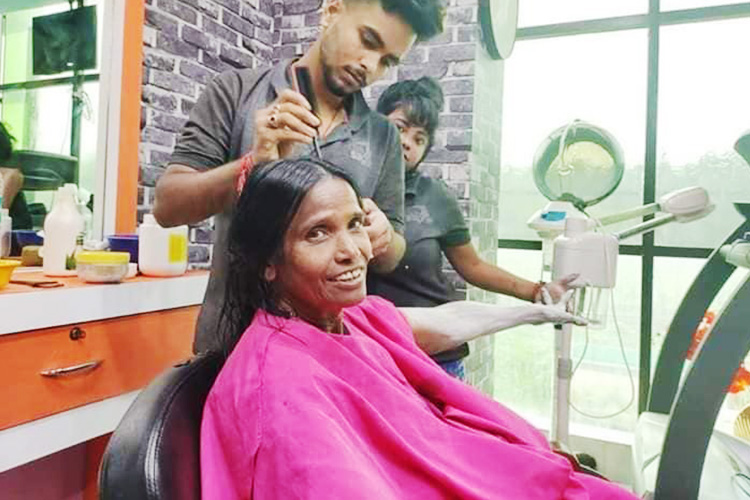 Ranu Mondal gets a makeover at a salon.

A woman named Ranu Mondal, who became Internet sensation after her video of crooning the evergreen Lata Mangeshkar hit, "Ek pyaar ka nagma hai" went viral, has reportedly got a chance to participate in a reality singing show, and has also received a makeover from the show's makers.

Photographs doing the rounds on Internet show Ranu at a salon and getting a makeover.

The photographs of Ranu's new look were shared on the Facebook page 'BarpetaTown The place Of Peace'. The page has also earlier shared the video of Ranu singing. The video crossed over 2.4 million views in a short while, with blessings and praises pouring in for her soulful voice. 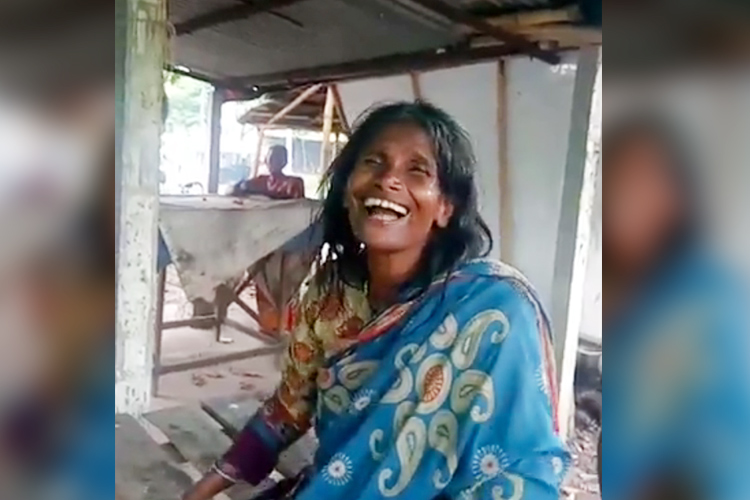 Ranu, who used to make a living by singing at Ranaghat railway station in West Bengal, is now reportedly getting offers to croon for television shows. 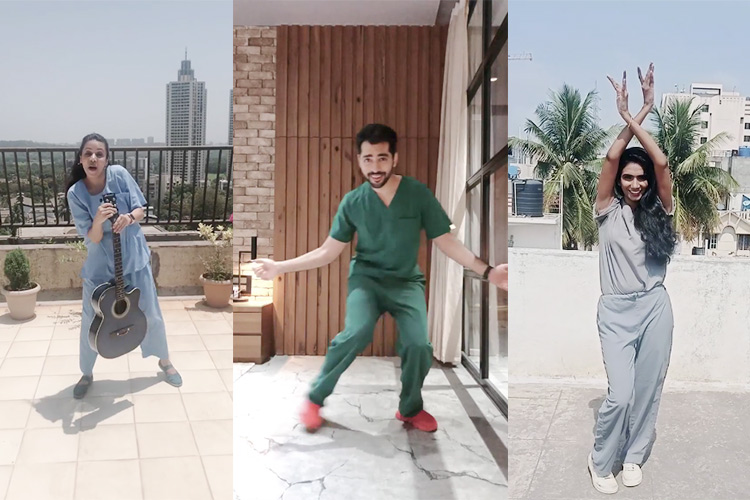 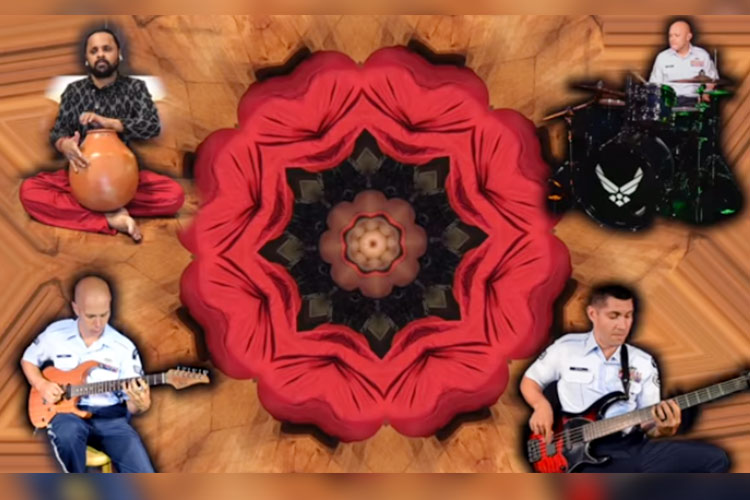 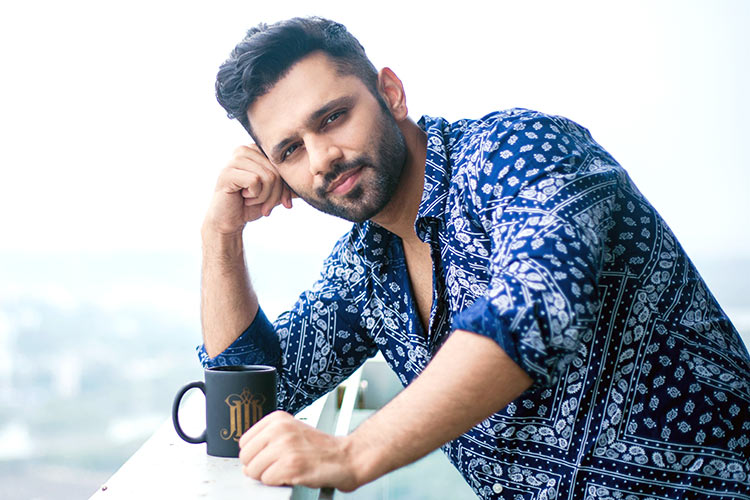 His melodious voice and his adorable looks made him a very popular singer at a very young age. Since then, he has gone on to do many albums, Bollywood songs and has hosted many TV shows.