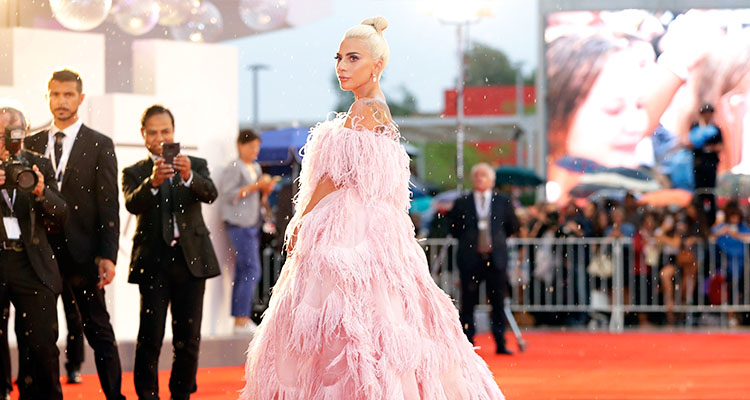 Lady Gaga poses for photographers upon arrival at the premiere of the film 'A Star Is Born.'

Chinese internet giant Tencent is in early talks to take a stake in the Universal Music Group, a behemoth in the global music industry, UMG's French owner said on Tuesday.

If a deal is confirmed, Shenzhen-based Tencent is to take 10 percent in Universal Music, with an option to pick up another 10 percent.

This would translate into an investment by Tencent of up to six billion euros ($6.7 billion), the Vivendi conglomerate said in a statement.

At the same time, Tencent and Vivendi have started talking about "strategic commercial cooperation" in the music business, the French company said. 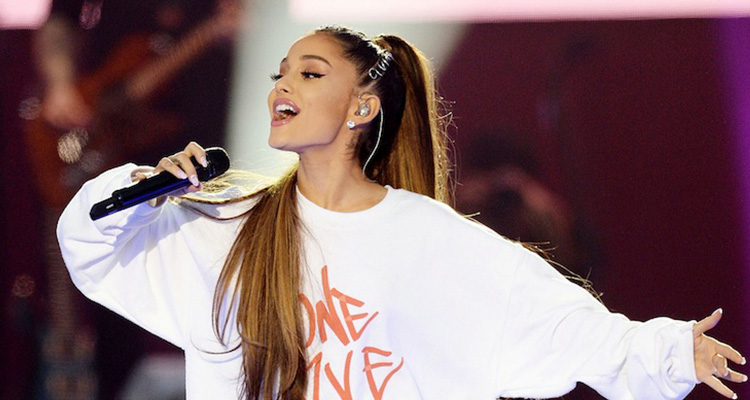 Ariana Grande performs during an event.

"Vivendi is keen to explore enhanced cooperation which could help UMG capture growth opportunities offered by the digitalization and the opening of new markets," it said.

Vivendi said UMG -- which lays claim to "the greatest catalogue of recordings and songs ever" -- also plans to sell additional minority stakes to other potential partners.

UMG competes with Sony and Warner Music for leadership in the music industry, with a vast catalogue of artists including The Rolling Stones, Elton John, Abba, Queen and Chinese star pianist Lang Lang.

Tencent posted a net profit of 27.2 billion yuan ($4 billion) in the three months to March 31 on revenues of 85.5 billion yuan.

Vivendi shares surged more than six percent in afternoon trading Tuesday on the Paris stock exchange in reaction to news of the negotiations.

"The announcement of talks with Tencent is being welcomed in the market and is giving the stock its biggest increase in two years," said Andrea Tueni, an analyst at Saxo Banque.

"The valuation of Universal at 30 billion (euros) has been particularly well received because that estimate is quite high compared with expectations," Tueni told AFP.