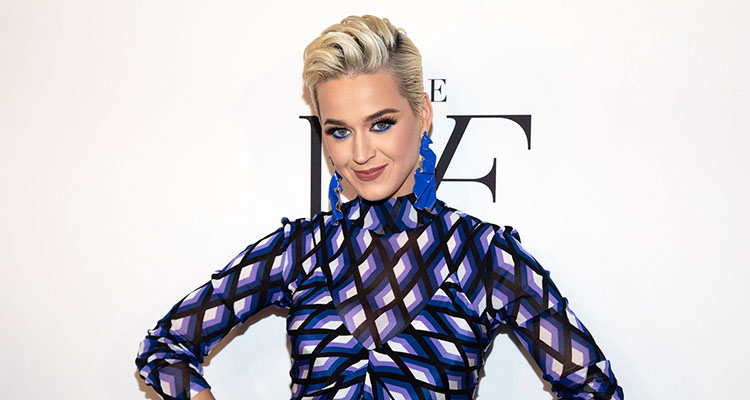 Katy perry arrives at the 10th annual DVF Awards at the Brooklyn Museum in New York.

US singer Katy Perry copied the beat of her 2013 hit "Dark Horse" from a Christian rap song, a Los Angeles jury found Monday.

The nine-member panel ruled that similarities between Perry's song and "Joyful Noise" by Marcus Gray -- who performs as "Flame" -- constituted copyright infringement.

The week-long trial saw Perry take the witness stand, where she told the jury her song was an original composition and that she had never heard of the rap song.

She said her collaborators had brought her samples of short instrumental passages, which inspired the composition of "Dark Horse." 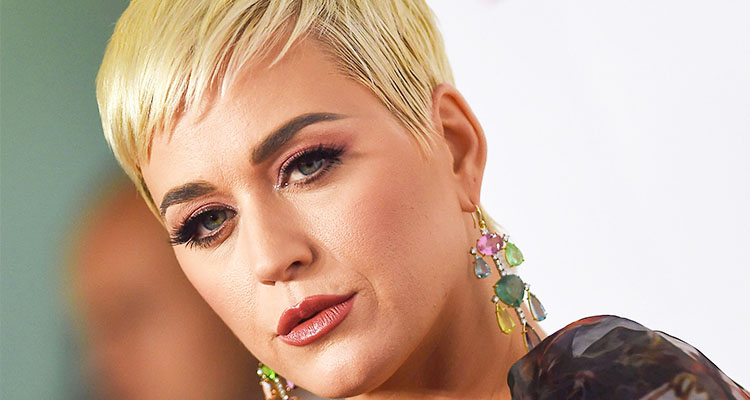 US singer Katy Perry arrives for the 2019 MusiCares Person Of The Year gala.

Her team said that the two songs' underlying beat was "commonplace" and therefore cannot be copyrighted.

Gray's lawyers said the defendants had "copied an important part" of his song, referring to a 16-second instrumental phrase.

In a light-hearted moment, Perry provoked laughter after offering to perform her song live from the witness stand when the federal courtroom's speaker system had technical difficulties.

The court will begin on Tuesday to determine how much Gray may be owed in damages.

Perry performed a version of "Dark Horse" at the 2015 Super Bowl, while "Joyful Noise" has been viewed more than 3 million times on YouTube.

Gray's team first brought the litigation against Perry in 2014.