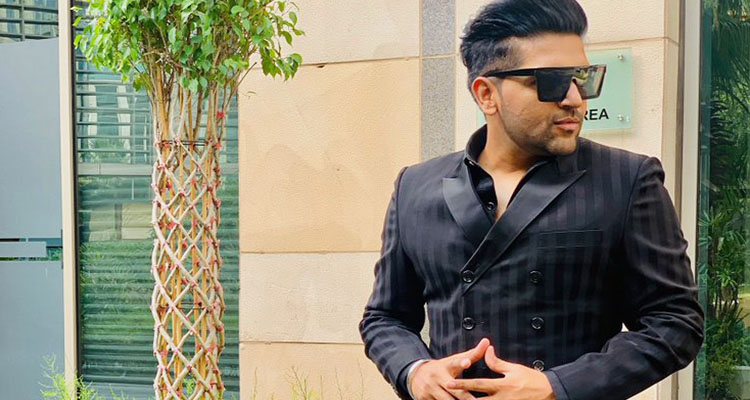 Punjabi singer-actor Preet Harpal took to Facebook to confirm the incident, with a picture of Randhawa, which appears to show Guru in no danger after the attack.

"He is (a) very genuine guy. Always respect others, but this is (a) very bad thing," Harpal captioned the image, adding in Punjabi: "(I) Don't know where society is headed to."

Eyewitnesses at the concert have said that the assailant, who is yet to be identified, was behaving in a rowdy manner even while the singer was performing on stage.

According to Randhawa's office, the singer is doing fine and further details will be shared later.