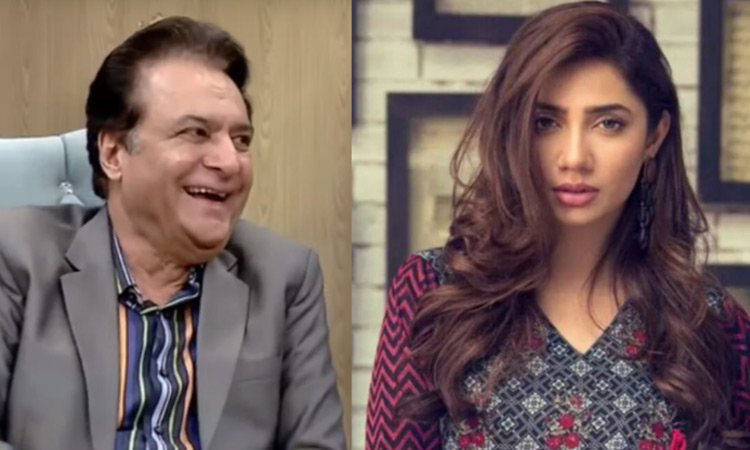 He made these remarks when he recently appeared in artiste Faysal Qureshi’s morning show along with his son Hamza Jamal.

During the show, in a segment called ‘Mashwara Dain’ that takes advice for actors whose picture was shown to the guests, Jamal didn’t have kind words to share. When Mahira Khan’s picture was on display, Jamal came up with the most unpleasant advice for her, which was not constructive in any way. 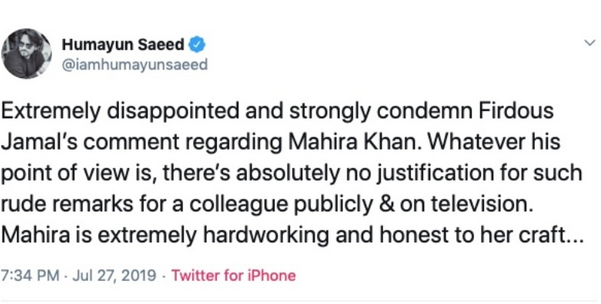 “I am sorry to say that Mahira is not heroine stuff,” he said blatantly, adding that she is a mediocre sort of a model. “She is not a good actress and not a heroine. She is old; one doesn’t play a heroine at this age but rather the role of a mother.”

Host Faysal Qureshi smiled in response but chose to stay quiet. However, before Jamal made any comment, Qureshi said that he really wishes to see Mahira Khan’s upcoming film 'Superstar' succeed, unlike her past films. 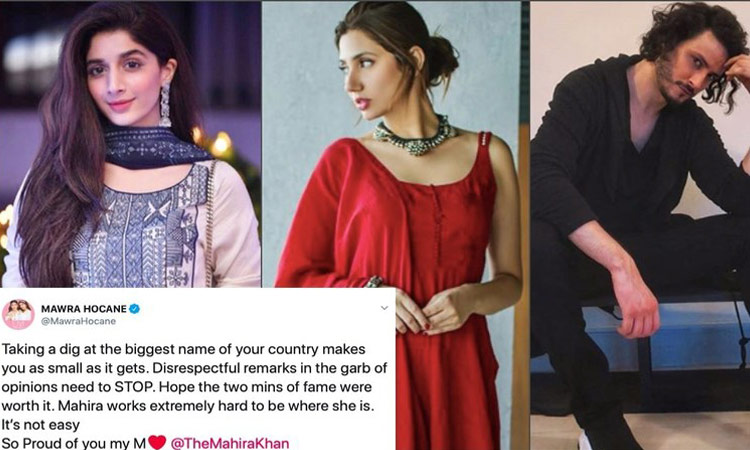 Whether she is a good actor or not, whether her films collect big numbers at the box office or not, what a veteran actor like Jamal said was totally inappropriate, degrading and uncalled for, other actors said. “If we emphasize on respecting senior artists, than they are also obliged to give new-age artists their due respect and not promote ageism in this day and age.”

Celebrities come out in support of Mahira

Jamal's ageist comments about Mahira did not go down well with the entertainment industry.

The fact that are our male actors not viewed with the same scrutiny is an argument we should not have to make in 2019 yet here we are. Thankfully, peers from within the fraternity stood up for Mahira:

Social media was set ablaze after Jamal made controversial remarks about the actor.

Now, stars such as Mawra Hocane have taken to Twitter to express their dismay over Jamal’s opinions of the actor. “Taking a dig at the biggest name of your country makes you as small as it gets. Disrespectful remarks in the garb of opinions needs to stop,” Hocane wrote in a tweet.

The Jawani Phir Nahi Ani 2 star continued to share her thoughts of the remarks. “Hope the two minutes of fame were worth it. Mahira works extremely hard to be where she is, it’s not easy. So proud of you my M.”

Hocane was not the only star to rush to Mahira’s defense via Twitter. Janaan actor Osman Khalid Butt also shared his two cents over the age-centered comments. “Dismissively claiming actresses have a shelf-life, that they should stop acting as leads and appear as mothers is not the same as ‘mentioning their age,’ the star wrote.

“I’ll stay in my lane when you delete you account and your existence,” he said in reply to a Twitter user claiming that mentioning an actor’s age is not an act of sexism and misogyny. 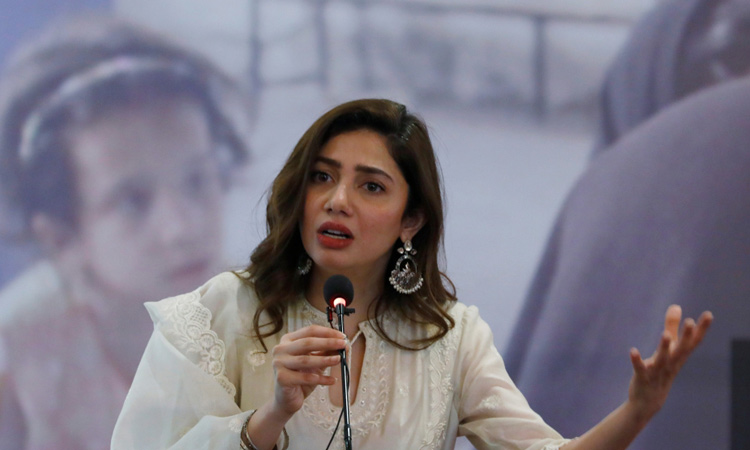 ‘In a world of hate, lets choose love’

One of Pakistan’s most sought-after stars Mahira Khan after getting embroiled in the news over veteran actor Firdous Jamal’s comments has finally stepped forth addressing the issue.