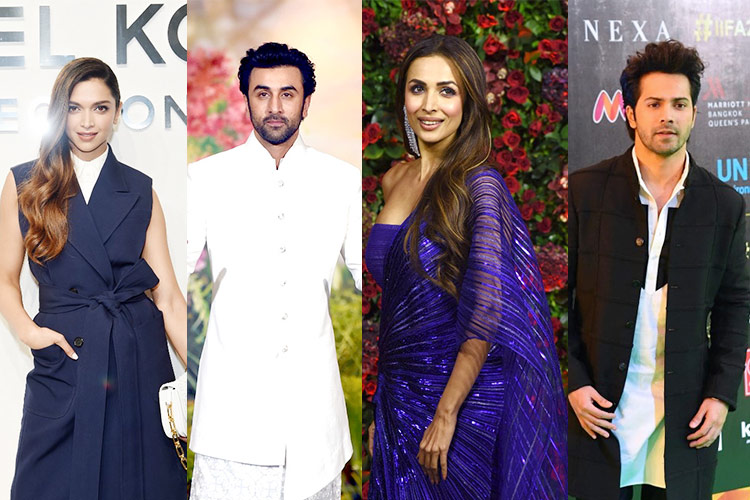 Karan shared a video in which celebrities, like Deepika, Ranbir, Varun Dhawan and his girl friend Natasha, Zoya Akhtar, Vicky Kaushal, Malaika, Arjun, Ayan Mukerji, Shahid Kapoor and his wife Mira Kapoor, were seen enjoying the party at Karan's residence. The video garnered over 1.5 million views on Instagram as of Sunday evening.

The video shows Deepika posing with her friend and is followed by Malaika, who winks before the camera moves towards her boyfriend Arjun.

Arjun is seen busy in a conversation with Shahid. Then the camera captures Varun chatting with filmmaker Zoya.

Vicky can be seen sitting on a floor. The Video ends with Ranbir and Mira marking their presence.