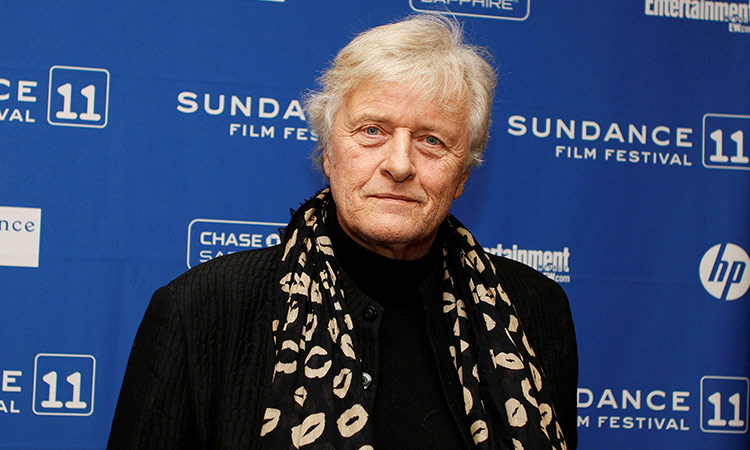 Hollywood actor Rutger Hauer, best known for his role in 'Blade Runner,' has died after a brief illness, his official website said on Wednesday.

Hauer's non-profit HIV/AIDS charity, the Rutger Hauer Starfish Association, said on its website that it was announcing "with infinite sadness that after a very short illness, on Friday, July 19, 2019, Rutger passed away peacefully at his Dutch home".

Dutch media said Hauer was buried at a private ceremony.

The much-admired Dutch actor got his first break in 1969 when he was cast in a historical Dutch television series called "Floris" directed by the then little known Paul Verhoeven. It triggered a years-long collaboration between the two, although it was said they fell out in the mid-80s.

Verhoeven cast Hauer in his first major film role in "Turkish Delight" in 1973.

But it was when Hauer was teamed up with Hollywood star Sylvester Stallone in the 1981 thriller "Nighthawks" that he first came to the attention of US audiences.

The following year he appeared as Batty, model number N6MAA10816, the leader of the renegade Nexus-6 replicants in "Blade Runner" which made him one of Hollywood's film icons.

"I am extremely sad that he's not with us any more. I am going to miss him terribly," Verhoeven said.