Mick Jagger back to Venice fest with art heist thriller 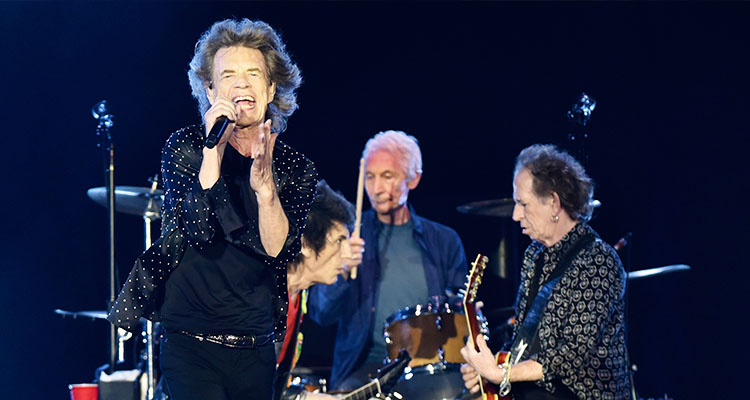 Mick Jagger performs during a concert in Jacksonville.

Veteran rocker Mick Jagger will return to the silver screen at the Venice film festival in September for the premiere of art-world thriller "The Burnt Orange Heresy", alongside Donald Sutherland.

The adaptation of American author Charles Willeford's novel was filmed before Jagger, 76 on Friday, underwent heart surgery in April.

Directed by Italian Giuseppe Capotondi, the film features Jagger as wealthy art collector Joseph Cassidy who proposes to a young couple to visit the studio of famous artist Jerome Debney, played by Sutherland, in order to steal one of his works of art. 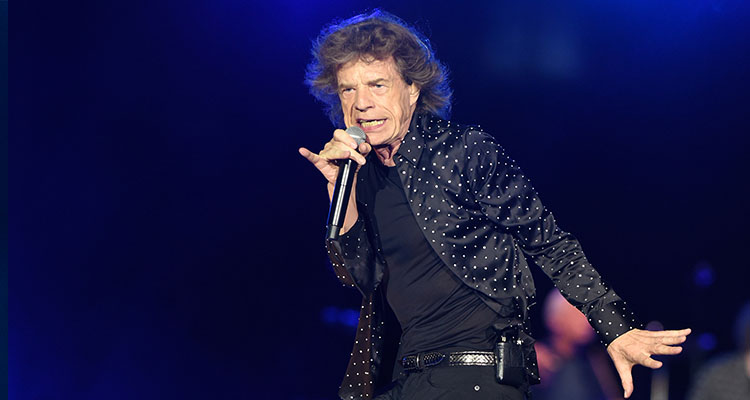 Mick Jagger, lead vocalist of The Rolling Stones, performs during the band's concert in Jacksonville.

Legendary frontman Jagger in June resumed performing with the Rolling Stones two months after doctors performed a minimally invasive transcatheter aortic valve replacement, allowing the artist to avoid a major operation that would require surgeons to open his chest.

Fan fears flared in April when the Stones, which formed in 1962, announced the postponement of a string of tour dates so the flamboyant Jagger could receive medical treatment.

The energetic artist known for his hard-partying youth has eight children, five grandchildren and a great-granddaughter, but has maintained a busy schedule of stage performances and a string of film appearances for decades.