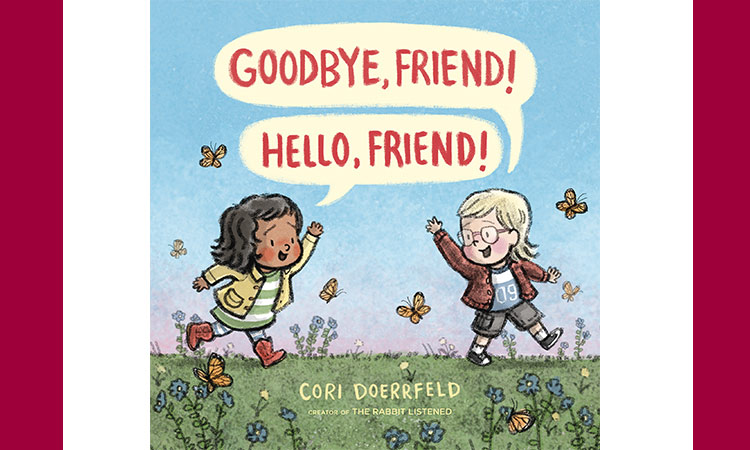 “The Rabbit Listened,” Cori Doerrfeld’s 2018 critically acclaimed children’s book, opened with a crash: A flock of birds knocked over Taylor’s amazing block tower, destroying everything. From there, the book performed alchemy unique to only very few children’s books: It taught children — and their parents — a lesson without ever making it feel like anything other than a great story. “The Rabbit Listened” was all about the importance of listening and being present, particularly when someone is grieving.

Doerrfeld tackles a different patch of emotional terrain in “Goodbye, Friend! Hello, Friend!” It opens with a worried Stella saying goodbye to her mom as the school bus pulls up to the curb. But as Doerrfeld writes, “Every goodbye leads to a hello,” and Stella meets Charlie by their lockers on the next page. Charlie and Stella become best friends as the book moves through a series of endings and beginnings, illustrated in Doerrfeld’s soft, chalky lines that simultaneously evoke empathy and playfulness. “Goodbye to snowmen is hello to puddles!”

These are lessons we start learning around age 3; most of us spend our whole lives trying to master them. 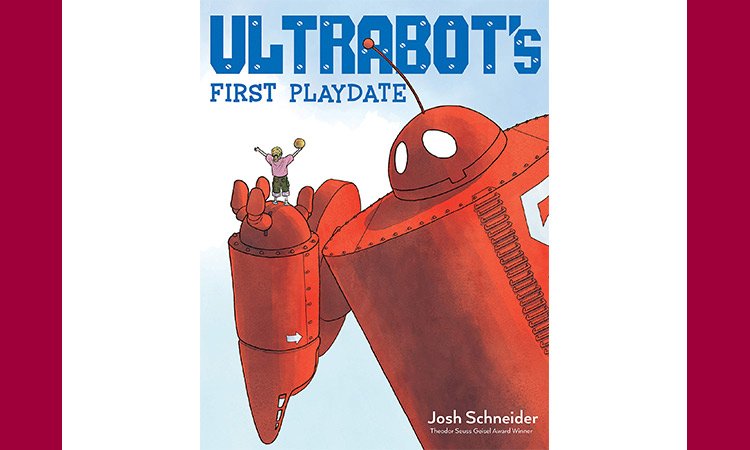 And then there’s the quandary of saying “hello.” In Chicago author Josh Schneider’s new picture book, “Ultrabot’s First Playdate,” it doesn’t come easy — even for a giant red robot. “Ultrabot lived with its professor in a little top-secret laboratory on Primrose Lane,” Schneider writes, setting the scene askew for a delightful tale about the anxiety of making new friends. Ultrabot’s response when the professor sets up a playdate for Ultrabot with next-door-neighbor girl Becky Tingle? “NEGATIVE.” Ultrabot is nervous: He imagines Becky is a mean monster with horns and fur held back by dozens of barrettes. He worries she’ll break his trucks. It’s impressive how much despair Schneider conveys in his drawings with a slightly off-kilter robot eye. 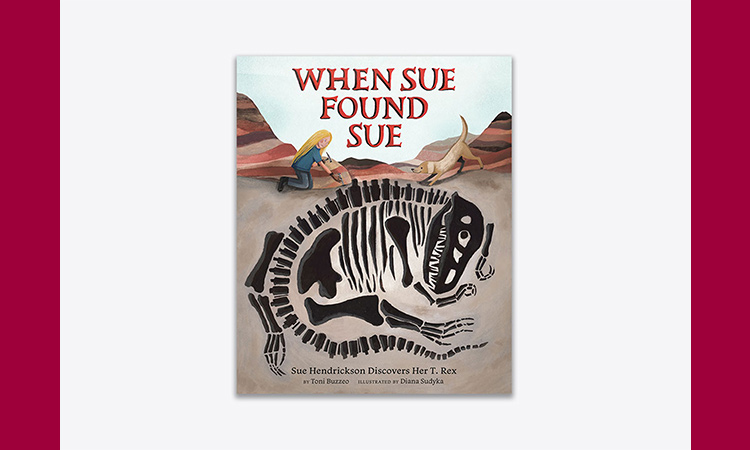 Being shy didn’t hurt Sue Hendrickson — in fact it helped to inspire her life calling, according to “When Sue Found Sue,” a new picture book recounting Hendrickson’s discovery of the Chicago Field Museum’s famous Tyrannosaurus rex skeleton. “Treasure hunting was the perfect job for a shy girl,” Toni Buzzeo writes. “When she was young, Sue would walk alone through the alley behind her home in Munster, Indiana, with her head down. She was on a mission — to find things!” Chicago illustrator Diana Sudyka drives the story with a lovely series of paintings illustrating Hendrickson’s growth from small girl in a Munster alley to dogged fossil hunter in the hills of South Dakota.