'Gossip Girl' gets a makeover for HBO Max - GulfToday

'Gossip Girl' gets a makeover for HBO Max 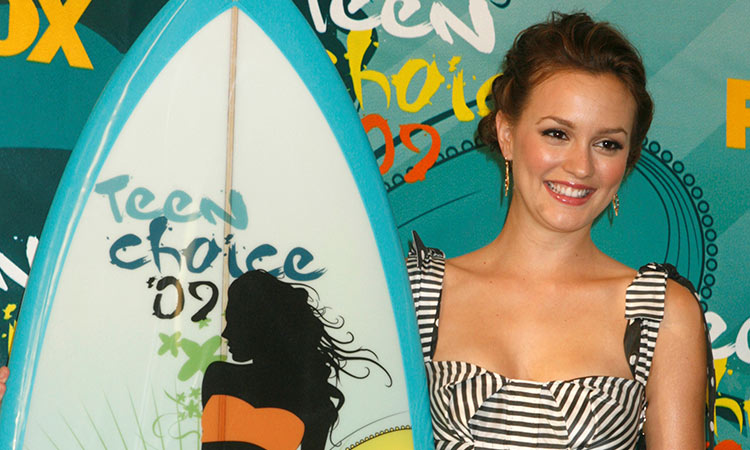 Gossip Girl," the show that became a youth culture phenomenon with its trend-setting fashion and chronicling of the romantic lives of elite New York teens, is on its way back to television, this time in a new series for upcoming streaming service HBO Max.

HBO Max, owned by WarnerMedia, said on Tuesday it had ordered a new, 10-episode series that will be set eight years after "Gossip Girl" ended its original run in 2012, and will follow a new generation of private school kids.

There was no word on casting or whether any of the original stars, including Blake Lively, Penn Badgely, Chace Crawford and Leighton Meester, will return.

HBO Max said the new series will explore how much social media and the landscape of New York itself has changed in recent years.

"Gossip Girl" ran for six seasons on youth network CW becoming one of the most popular shows on television, winning 18 Teen Choice awards and inspiring fashion, hairstyles and beauty lines.

HBO Max is expected to launch next spring with a combination of new original content and programming from networks HBO, TBS and classics from the Warner Bros. film library.

It will join a string of other new streaming services including the upcoming Disney + and other digital subscription options as traditional media companies seek to attract online viewers.