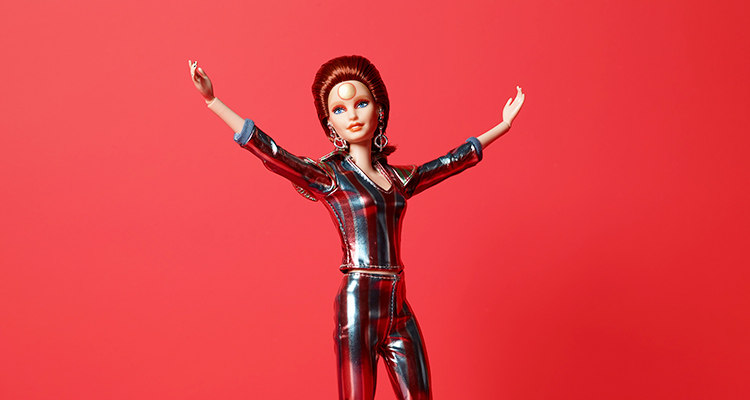 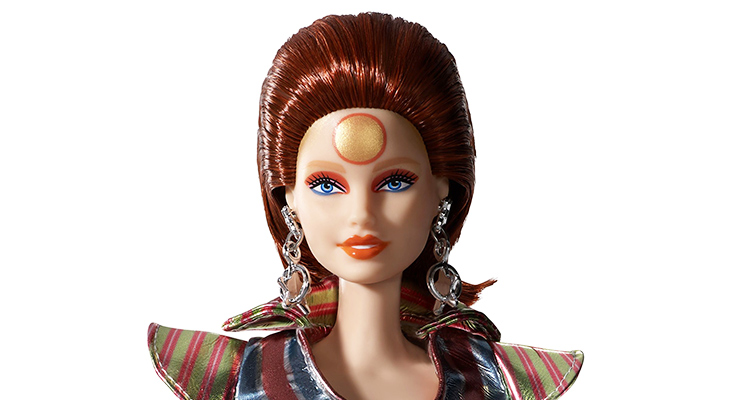 It added that the collectible was a tribute to "the cultural legacy of the musical genius who redefined rock and roll."

The singer, who died in 2016, had said that his classic 1969 single "Space Oddity" was inspired by filmmaker Stanley Kubrick's epic film "2001," which was released a year earlier.

Mattel this week also launched a doll of astronaut Samantha Cristoforetti, the European Space Agency's only active female astronaut, as part of a project to inspire more girls to explore careers in science and technology. 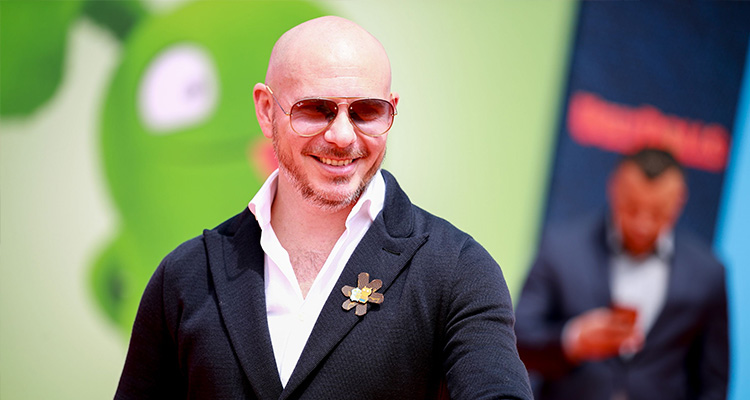