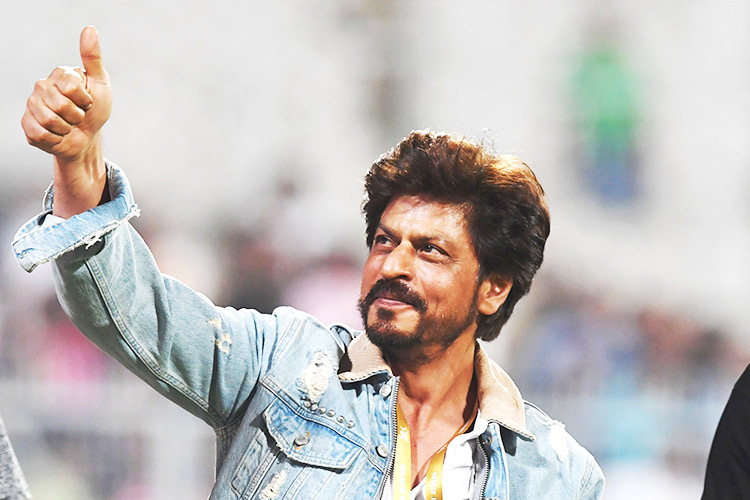 Bollywood superstar Shah Rukh Khan gestures to his fans during an event.

Shah Rukh tweeted the promotional video of the Hindi version of Disney's live-action film, where Aryan is heard introducing himself as Simba, son of Mufasa.

"Mera Simba," Shah Rukh, who will be voicing Mufasa, captioned the image.

"Pardon my excitement! But Aryan is the firstborn in our family! And even just hearing his voice has made me so so excited! And without a bias he sounds amazing," Karan tweeted.

"The Lion King" follows the adventures of Simba, who is to succeed his father Mufasa, as King of the Pride Lands, and narrates a tale of how he rises up to the occasion despite several attempts to bring him down by his villainous uncle Scar.

"The Jungle Book" fame director Jon Favreau has re-imagined the world of Disney's classic to bring alive the new live-action version. He has stayed true to the classic story of Simba and used pioneering filmmaking techniques to bring the iconic characters alive on the big screen in a new way. 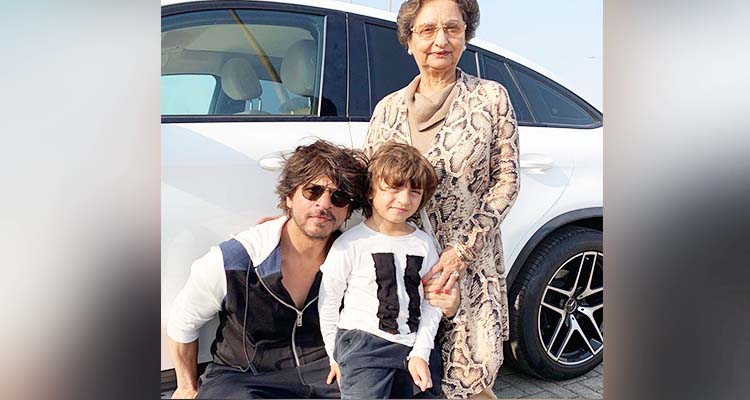