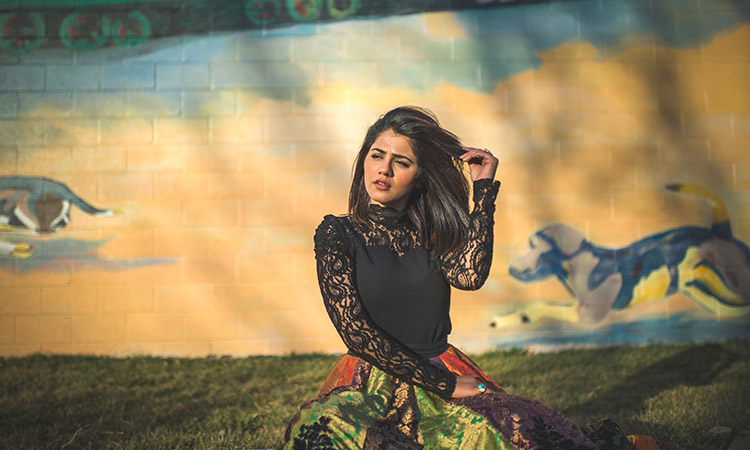 Singer, composer and songwriter Quratulain Balouch poses for a photograph. 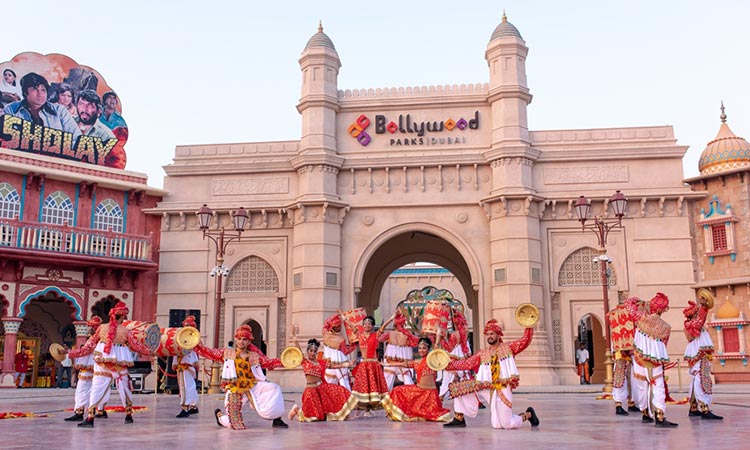 Bollywood Parks Dubai, the world’s first and only Bollywood-themed attraction.

Bollywood Parks Dubai, the world’s first and only Bollywood-themed attraction, features some of the greatest Bollywood blockbusters. Guests can enjoy spectacular live Bollywood dance performances and acts. In addition, they will also get the chance to meet their favourite movie star look-a-likes such as Shah Rukh Khan or Amitabh Bachchan.