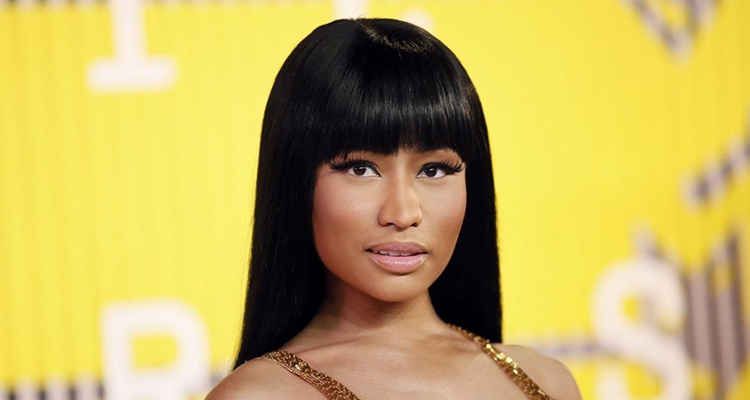 US rapper Nicki Minaj poses for the media.

"After careful reflection I have decided to no longer move forward with my scheduled concert at Jeddah World Fest," Minaj said in a statement sent to AFP by her publicist.

Minaj, known for her profanity-laced lyrics and raunchy music videos, was due to perform as headline act of the festival as the kingdom loosens restrictions on entertainment.

The headline act was to be televised on MTV.

Nicki Minaj took to her social media to express her concern over her fans.

While Saudi Arabia is yet to offer tourist visas, the country has fast-tracked electronic permits for international visitors to attend such festivals to further boost revenue. 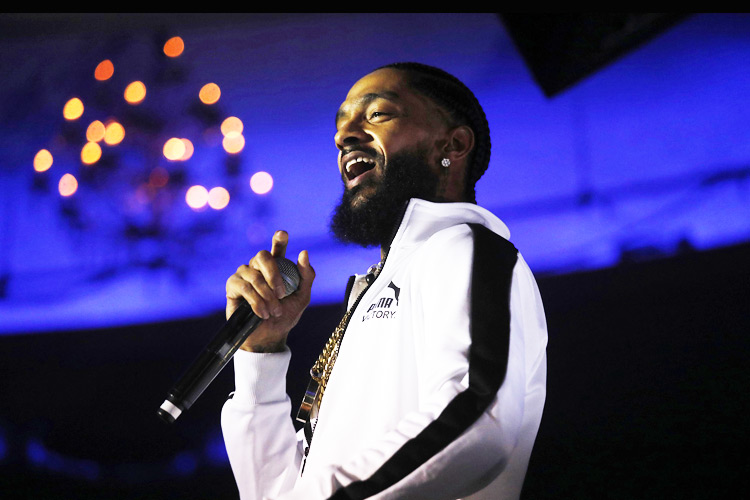