Charlize Theron and Helen Mirren are back in Fast & Furious 9 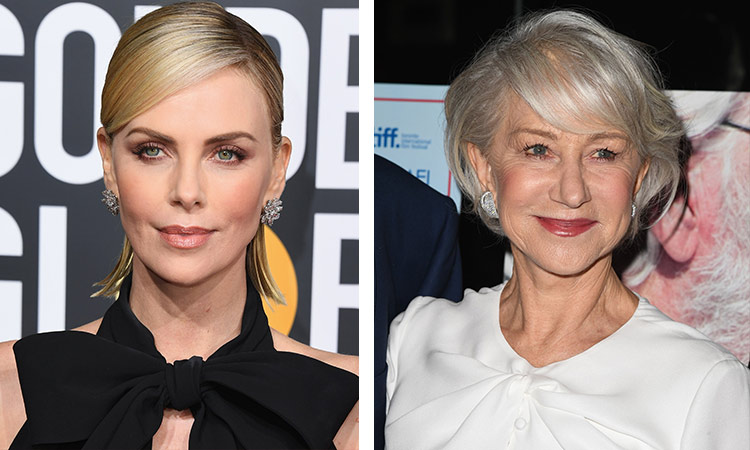 Vin Diesel has announced that Charlize Theron and Helen Mirren will reprise their roles in the ninth film of the franchise.

Theron will be back to play cyberterrorist Cypher, while Mirren will return as Magdalene Shaw, the mother of Statham’s character Deckard.

Both Theron and Mirren’s characters were introduced in the 2017 film Fate of the Furious, which is the most recent film in the franchise and grossed $1.2bn worldwide.