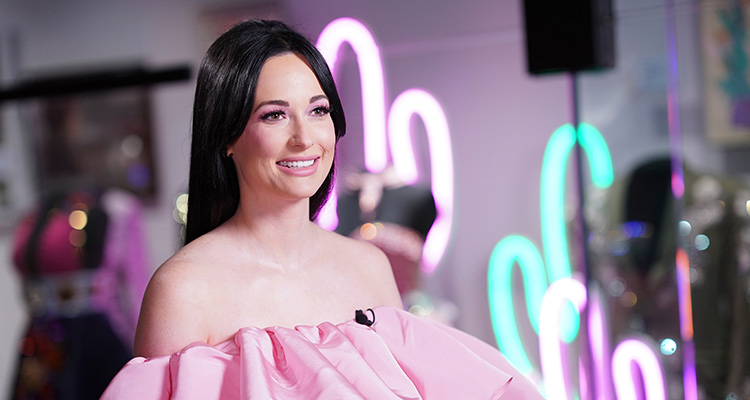 Country singer Kacey Musgraves poses in front of her new exhibit at the Country Music Hall of Fame.

The country singer is the subject of a new exhibit at the Country Music Hall of Fame and Museum that opens Tuesday and runs through June 2020.

Her critically acclaimed record "Golden Hour" earned four Grammys this year, including album of the year. Musgraves said it was a funny conundrum to win that award and yet many people didn't know her music. 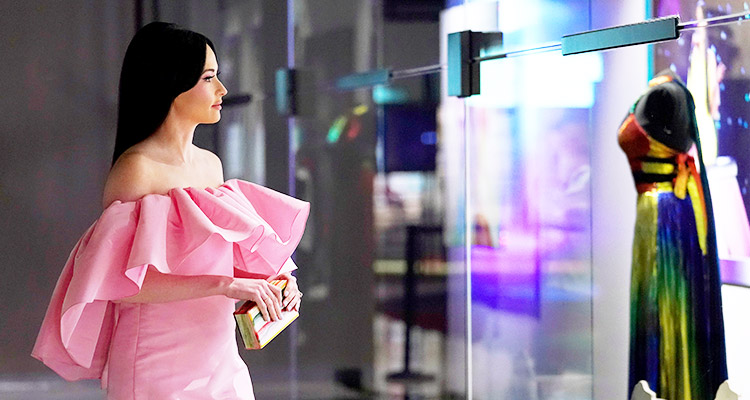 The 30-year-old has become a cross-genre star whose emotional and clever lyrics and inventive style blending country with electronic, disco and spacey pop sounds has earned her plenty of new fans.

Musgraves says the exhibit hit her "in an emotional way."

"Kacey Musgraves: All of the Colors" includes photos, song lyrics and fashions. 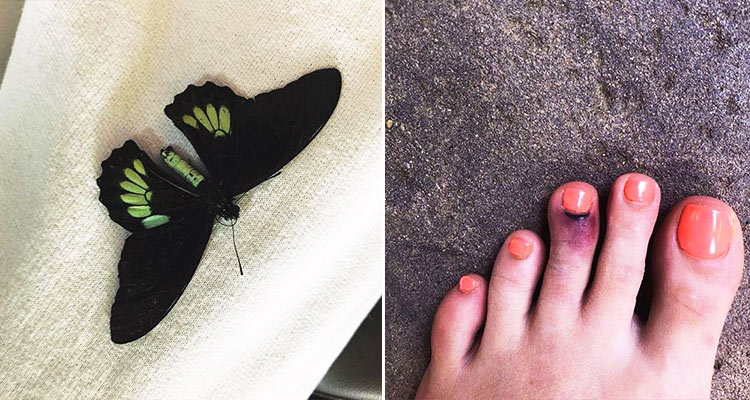 Halsey suffers toe injury while trying to save butterfly

Singer Halsey injured her toe while trying to save a butterfly in a jungle.