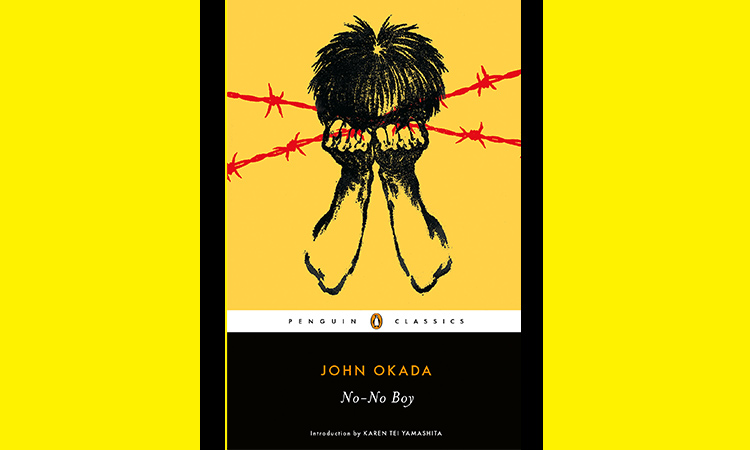 In celebration of Asian American and Pacific Islander Heritage Month, John Okada's Japanese American novel, "No-No Boy," new edition has been published by Penguin Classics in May. It has left budding questions regarding ownership

"No-No Boy," is popularly referred to as the first Japanese American novel. It takes you on a journey of a Japanese American man that struggles to find a place in the United States and also in his community after the Second World War

On May 31, University of Washington professor Shawn Wong took to Facebook to call out the publisher in a post that claimed he helped register the copyright of “No-No Boy” on behalf of Okada’s widow, Dorothy Okada, when publishing a 1976 edition of the novel. The post included a photo of the U.S. copyright.

Penguin says according to its research, “No-No Boy” is in the public domain in the United States.

When the novel was initially published in 1957, it was rejected by a Japanese American community. It was in the 1970s that a group of Asian American writers including Professor Wong rediscovered the book.

The group that found the book, worked in publishing it themselves under the Combined Asian-American Resources Project banner in 1976.

In an interview, Wong explained that the only reason CARP was able to pay for the cost of printing was because all 3,000 copies of the first printing sold out through preorders by mail, thanks to a column in The Pacific Citizen, a Japanese American newspaper. Ninety% of these buyers were Japanese American.

The publishing rights, Wong says, were transferred in 1979 to the University of Washington Press, which has sold 157,000 copies of the book over the last 40 years and has paid royalties to the Okada family. “No-No Boy” has not gone out of print since 1976.

Penguin denies Wong’s claim. “The only copyright registration on file with the Copyright Office related to ‘No-No Boy’ is for the 1976 introduction by Lawson Fusao Inada, which we did not reproduce in our edition,” said Hirose.

Wong says the publication history behind “No-No Boy” is an important part of Asian American history and that Penguin has disregarded that part of its legacy. He also is disappointed that the publisher had not consulted Okada’s family before releasing its edition.