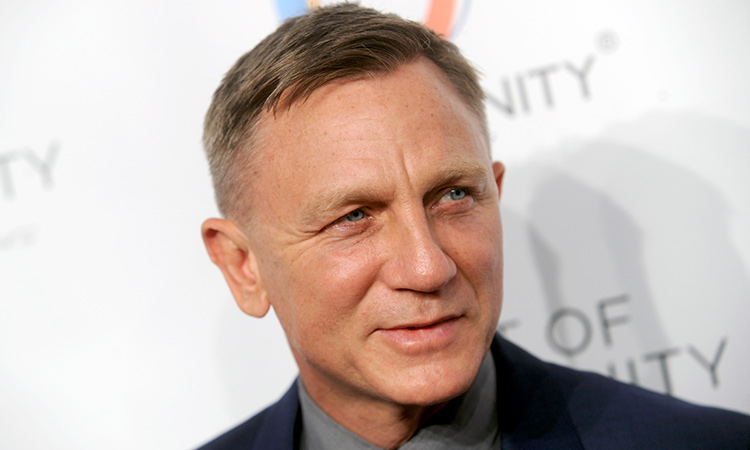 Daniel Craig during an event. TNS

Craig underwent a minor ankle surgery after a fall during the filming in Jamaica in May. The film continued production during Craig's rehabilitation, and is set for an April 2020 release.

"Daniel Craig, director Cary Fukunaga and the ‘Bond 25' crew were out in the sunshine today shooting across a number of London locations, including Whitehall, where Daniel filmed a scene with a classic Aston Martin V8, first seen in a Bond film in ‘The Living Daylights'," the post read.

A video from the shot was also posted on the account, which shows Craig driving the car and stepping out of it for a scene.