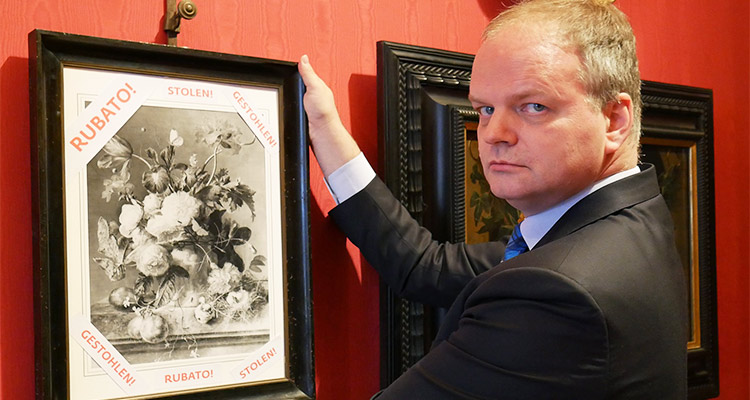 It wasn't clear whether the family that currently possesses the painting would be compensated.

Germany will return a painting by Dutch artist Jan van Huysum, that was stolen by Nazi troops during World War II to Italy.

The government said in a statement Saturday that Foreign Minister Heiko Maas and his Italian counterpart Enzo Moavero will travel to Florence soon to hand the still-life "Vase of Flowers" back to the Uffizi Gallery.

Its director, Eike Schmidt, had made a public appeal for the return of the painting earlier this year.

The oil painting had been part of the Pitti Palace collection in Florence from 1824 until the outbreak of World War II. It was stolen by German troops and didn't surface again until after Germany's reunification.

It wasn't immediately clear whether the family that currently possesses the painting would be compensated.