Lady Gaga rumoured to join 'Guardians of the Galaxy 3' - GulfToday 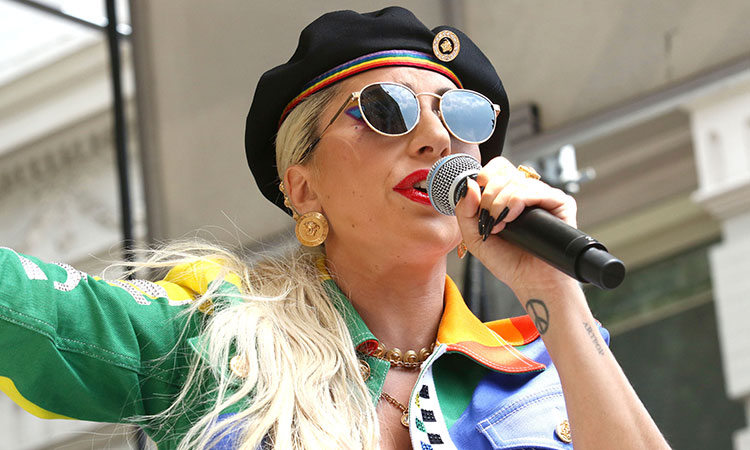 Pop star Lady Gaga is rumoured to join the cast of Guardians of the Galaxy.

According to HollywoodLife, Gaga may join Bradley Cooper for the upcoming movie.

An insider said, “There is a very strong possibility that Lady Gaga and Bradley will be working together again on Guardians of the Galaxy 3. Bradley will reprise his role of Rocket Raccoon and Gaga will play his love interest.”

“They are box office gold together and the audiences certainly want them together.”

Musician Beyoncé will be lending her voice to the role of Nala in Disney’s upcoming “The Lion King” remake.

If Gaga is cast, it’s likely she’d play Lylla, who is a sentient otter and Rocket’s soulmate in the Marvel comics.

The release date is yet to be confirmed for the film. 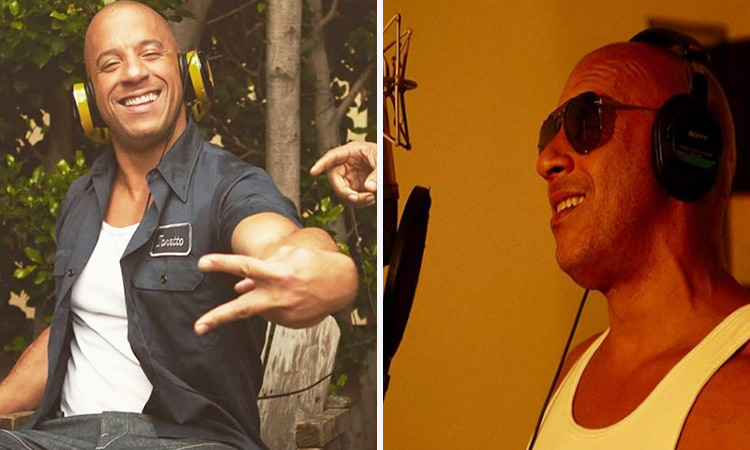 Vin Diesel says the lockdown and the resultant closure of the film industry helped him get out of his comfort zone and make music. 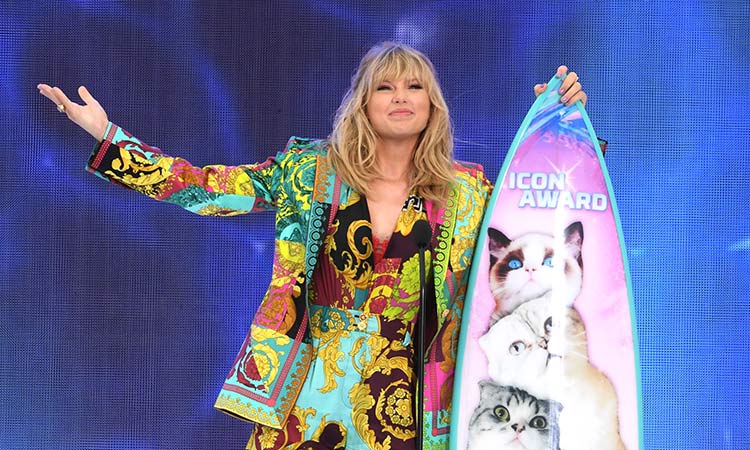