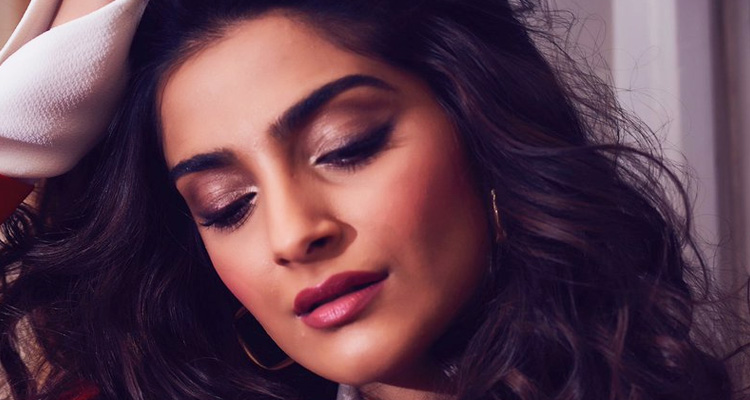 Katrina Kaif, Sonam K. Ahuja and Swara Bhasker who have been a few of the leading actresses in his films went on to send him greetings and wishes as he gracefully turned a year older.

Sonam, who received critical and commercial acclaim with "Raanjhanaa", said in a statement: "I'll always be grateful to Aanand Sir for giving me 'Raanjhanaa', a movie which will always be very close to my heart. Aanand Sir's stories are as beautiful as his heart. To many more stories and wonderful times ahead."

Katrina, whose performance in Rai's directorial "Zero" was hugely appreciated, said it has been a great journey working with him. "His encouragement has helped me evolve as an actor. Hope I get to be a part of his film world again really soon," she added.

Swara has worked with Rai in "Tanu Weds Manu", "Tanu Weds Manu Returns" and "Raanjhaana". "Aanand L. Rai Sir is one of the most organic directors in Bollywood. He has a gift to make the mundane moment, unique and the ability to find emotion in the most casual of scenarios.

"He is a dream director for any actor. I am so grateful that I got to work on so many amazing roles with him that changed my life. And for that, I am forever indebted to him. Love you Aanand Sir and here's wishing you the happiest of birthdays," she added.