'Behind the Laughter' by Chicago comedian Anthony Griffith - GulfToday

'Behind the Laughter' by Chicago comedian Anthony Griffith 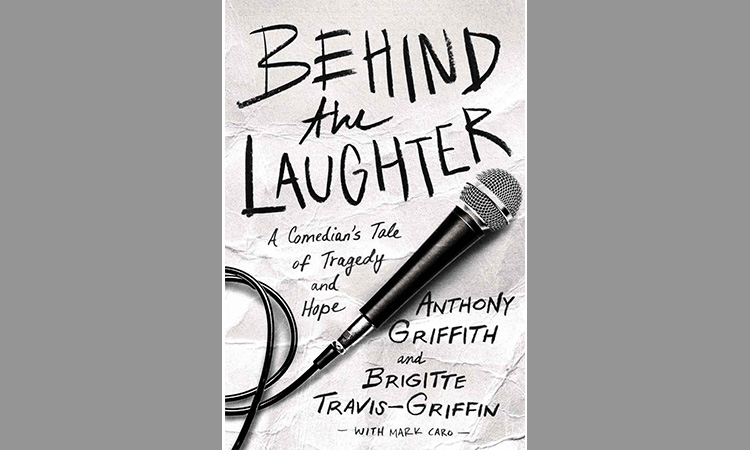 "Behind the Laughter" by Anthony Griffith. TNS

Anthony Griffith, started playing comedy clubs after his love of magic faded. Doing the local comedy circuit with his traditional, mainstream humor (read: no profanity) would eventually lead him to Hollywood, a spot on “Star Search,” and the holy grail for stand-up life: A few turns on “The Tonight Show Starring Johnny Carson.”

“I was different. I wanted to be a magician, an escape artist,” Griffith said looking back on his career. “I was just different, and the beauty of my mom was that she allowed me to dream.”

Griffith befriended fellow Chicago comedian Bernie Mac and got to know other known funnymen like Jay Leno. But amid his rise in popularity, Griffith endured the death of his toddler daughter Brittany, who had leukemia. In a recent book, “Behind the Laughter: A Comedian’s Tale of Tragedy and Hope,” Griffith and his wife Brigitte Travis-Griffin, share their journey through marriage, parenthood and the highs and lows of self-discovery and loss amid the noise that is life, career and purpose.

“If you’re a comic and if you’re not cussing in your act, people look at you like you’re sort of odd,” he said. “There are some things that the world says do and then there are some things in your heart that tell you to step off that road of normalcy and do this thing I think I’m good at. It’s a real rough time in that process of becoming who you are.”