We were told it was over for us at 40: Naomi Watts - GulfToday

We were told it was over for us at 40: Naomi Watts 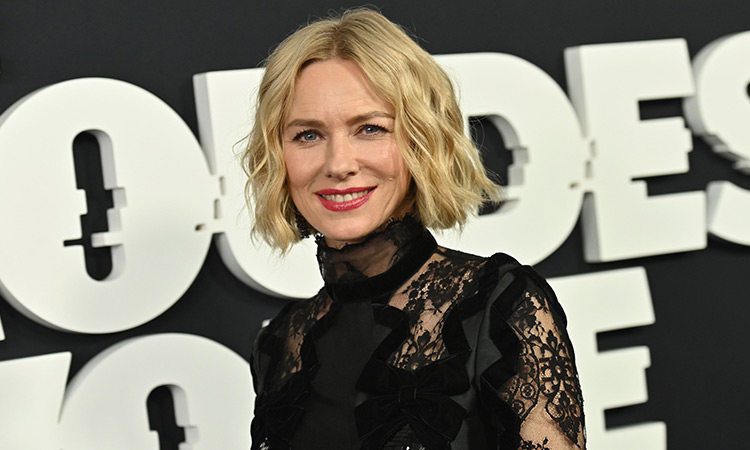 The Oscar-nominated actress says women want to look good and want to be taken seriously — and there is no reason that the two can't co-exist.

There was a time when actresses were told their career would be over at 40 in Hollywood, but not anymore. "The Loudest Voice" star Naomi Watts feels a lot has changed for women in the industry.

Actors are often under pressure to look a certain way which is deemed important to sell their image. But has the pressure changed for women over all these years?

"I think that has always been there, definitely. And you know, there was a time when we were told that come the age of 40, it was all over...and that has changed," Watts said during "The Loudest Voice" press conference call in which IANS represented India exclusively.

"For the red carpet, yes, I want to look my absolute best and I use professional help to create something that looks good, but it has not been so because I've been instructed to. I make that choice myself. I'm in charge of the decision making as to how I present myself," added the 50-year-old. 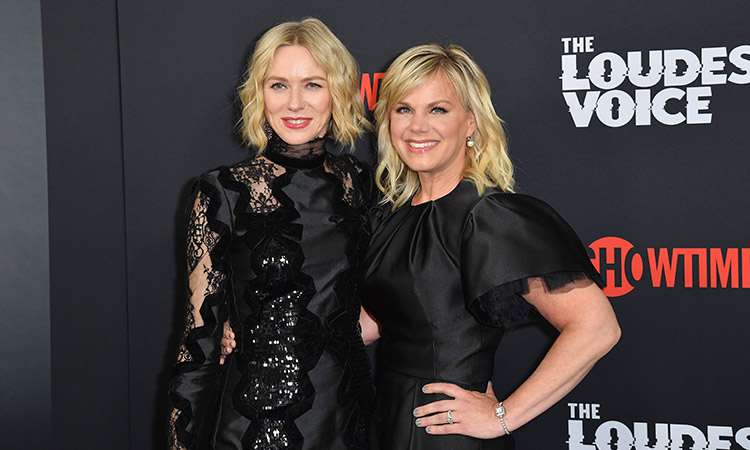 With two Oscar nominations, her work profile shines with box-office hits like 'King Kong', 'The Ring', 'The Divergent' series, and roles in critically acclaimed films like 'Birdman', 'Mulholland Drive' and '21 Grams'.

The show spotlights Ailes' history of sexual abuse, and Carlson's landmark sexual harassment lawsuit against Ailes that led to his ouster.

"The Loudest Voice" will stream in India on Hotstar Premium. The show will go on the platform at the same time as the US. It will launch on July 1.

Watts says the #MeToo movement has ushered in a "really powerful change".

"I would say there has been a significant change and not necessarily one that I thought I would witness in such a dramatic way... I hoped it would happen over time, but I've seen a really powerful change happening in front of the camera, and behind the camera in the last couple of years. And that's the heartening side of this story," she said. 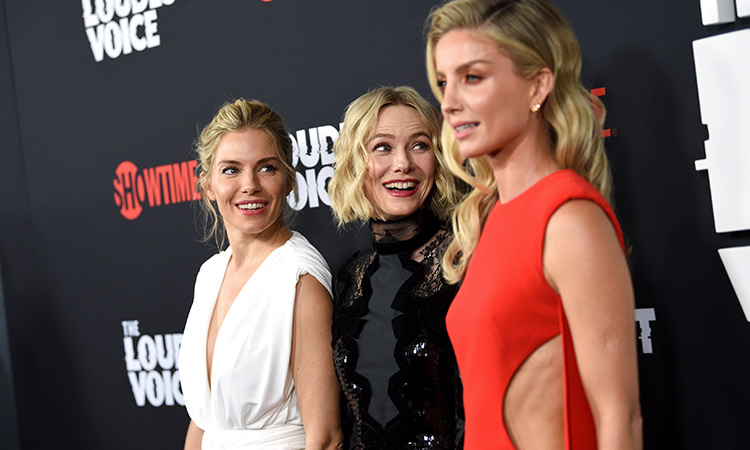 "I've seen female directors - more female directors being hired and the same goes for writers and other technicians in our industry. That's the good part of this story that's come to light."

But there is a heartbreaking side to it as well.

"We're sitting here listening to these awful stories that took place over such a long time, but now the space has been made to listen and for change to take place."

The actress, who will soon enter the 'Game Of Thrones' universe with its prequel, hopes 'The Loudest Voice' to be a story of female empowerment.

"I hope that this is a story of female empowerment, that women can feel encouraged by the fact that it's good to stand up for yourself, and that voices are now being heard and room is being made as a result to change things in all industries."