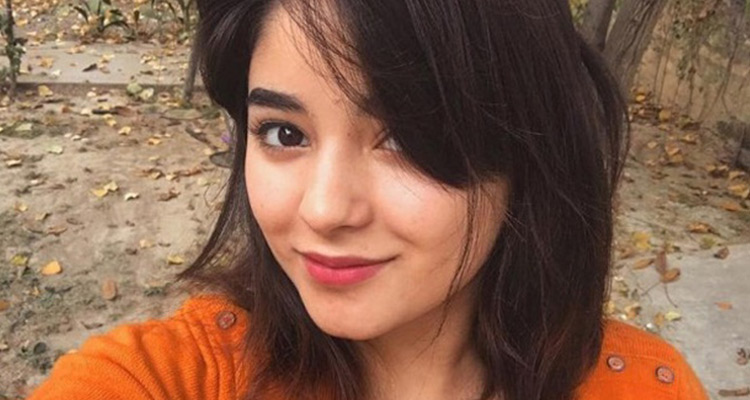 The 18-year-old cited religious reasons for her decision to quit her promising career in Bollywood.

Zaira Wasim, the Kashmiri girl who became famous overnight after her superb debut in Aamir Khan's Bollywood blockbuster "Dangal" on Sunday said she has decided to say goodbye to her film career as "relationship with my religion threatened".

In a detailed post on her Facebook page the 18-year-old cited religious reasons for her decision to quit her promising career in Bollywood.

"Five years ago I made a decision that changed my life forever. As I stepped my foot in Bollywood, it opened doors of massive popularity for me.

"I started to become the prime candidate of public attention, I was projected as the gospel of the idea of success and was often identified as a role model for the youth.

"However, that's never something that I set out to do or become, especially with regards to my ideas of success and failure, which I had just started to explore and understand.

"As I complete 5 years today, I want to confess that I am not truly happy with this identity, that is, my line of work.

"For a very long time now it has felt like I have struggled to become someone else.

"As I had just started to explore and make sense of the things to which I dedicated my time, efforts and emotions and tried to grab hold of a new lifestyle -- it was only for me to realise that though I may fit here perfectly, I do not belong here.

"This field indeed brought a lot of love, support, and applause my way, but what it also did was to lead me to a path of ignorance, as I silently and unconsciously transitioned out of 'Imaan' (a Muslim's steadfast path in Allah's devotion).

"While I continued to work in an environment that consistently interfered with my Imaan, my relationship with my religion was threatened. 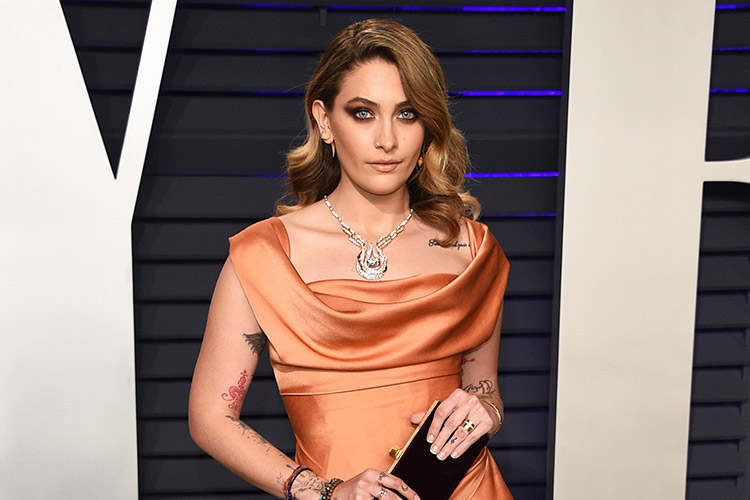 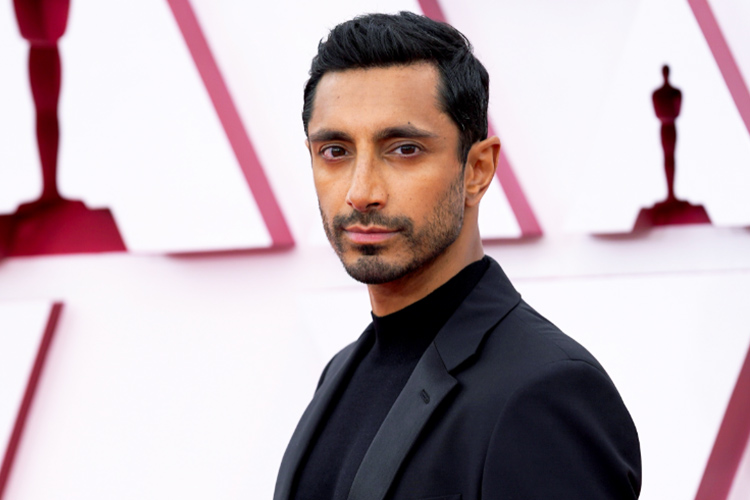 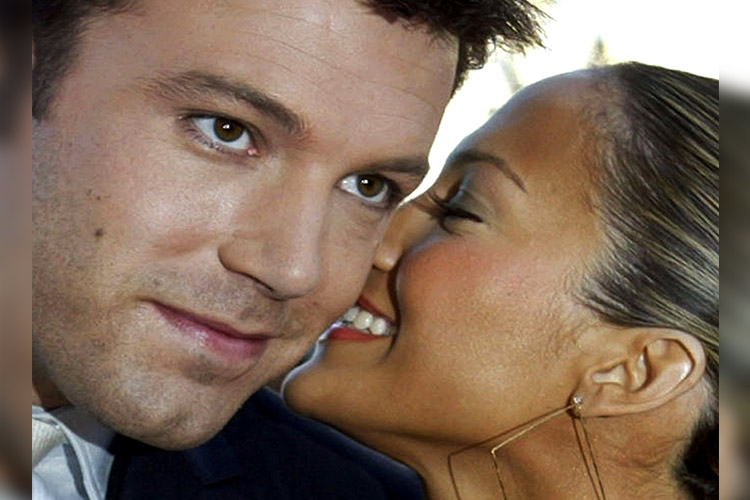 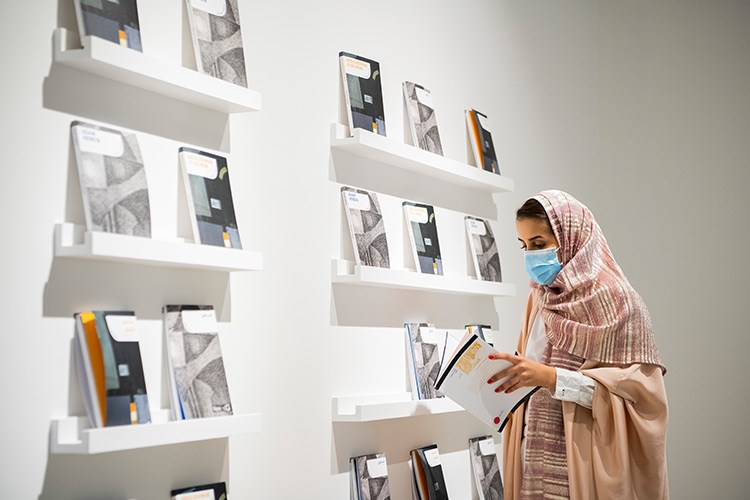