Why Beyonce was 'perfect choice' for 'The Lion King' - GulfToday 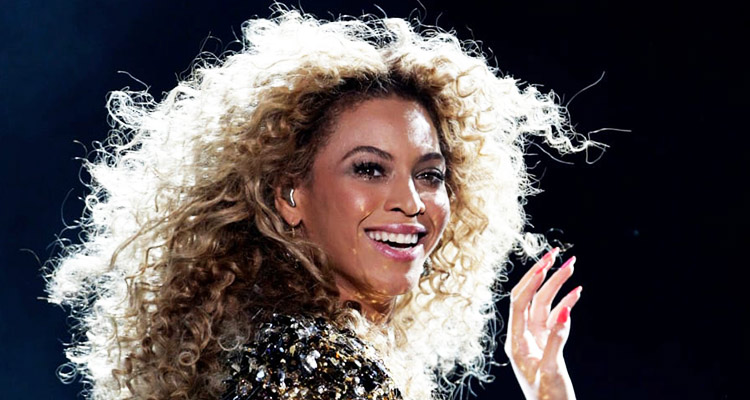 Beyonce has lent her voice to the character of Nala, a childhood friend and later love interest of Simba.

Beyonce has lent her voice to the character of Nala, a childhood friend and later love interest of Simba.

"When you think of somebody who you would be excited to interpret the role of Nala, especially the musical performances, Beyonce is in a class all by herself," Favreau said in statement.

"It's a struggle when you have tweens and teens at home to be thought of as cool because you're irritating to your children. But having Beyonce in my film definitely brought me a lot of credibility on the home campus with my kids and their friends.

"I'm a big fan of her music and was very excited to explore what she could bring," he added.

"The Jungle Book" fame director Favreau has re-imagined the world of Disney's classic to bring alive a live-action film.

He has stayed true to the classic story of Simba and used pioneering filmmaking techniques to bring the iconic characters to the big screen in a whole new way.

Donald Glover is leading the cast as young Lion Simba.