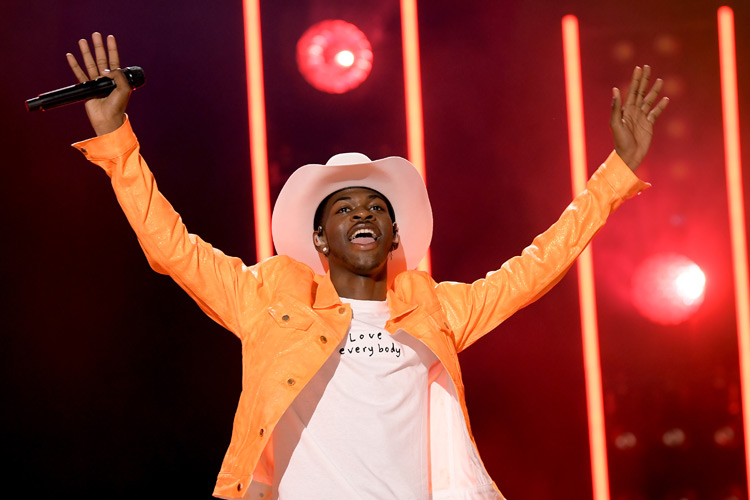 This came long overdue six months after he posted the song on the internet, three months after Billboard said it wasn't a country song and two months after it went to No.1 on the Hot 100 — where it's stayed put ever since, fending off would-be chart-toppers from superstars like Taylor Swift and Ed Sheeran.

At this month's annual CMA Fest, the 20-year-old rapper and singer from Atlanta performed his viral smash with help from Keith Urban, the Country Music Association's reigning entertainer of the year. A few days later, Old Crow Medicine Show covered ‘Old Town Road’ during an episode of the venerable Grand Ole Opry broadcast live from Bonnaroo.

The overdue love came just as Lil Nas X was preparing for last week’s release of ‘7’, the major-label debut EP that will determine whether his left-field country-trap hit marks the beginning of a long career in music or the end of a very short one. But here's a twist worthy of the delightfully unpredictable ride he's been on so far: With Nashville on his side at last, Lil Nas X has up and left country music behind.

Only one track on ‘7’ even approaches the down-home sound of ‘Old Town Road’ — and with mariachi horns and a surf-guitar lick beneath his exaggerated cowboy's drawl, Rodeo is roots music of a decidedly different kind. Rather than duplicate his breakout song — which after picking up steam on social media burst fully into the mainstream in a remix featuring Billy Ray Cyrus — Lil Nas X here tries out a bunch of different styles, including pop-punk, grunge and EDM. The result rivals Billie Eilish's album as the debut of the year. 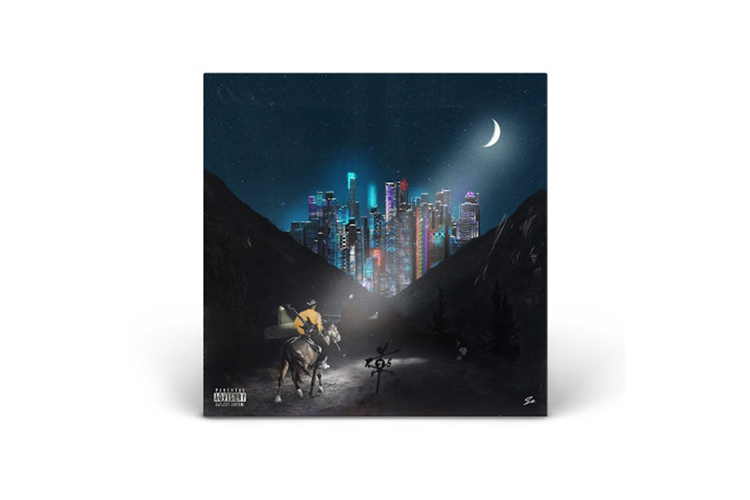 A savvy digital-era operator who categorised ‘Old Town Road’ as a country song on SoundCloud because he knew it would stand out that way, Lil Nas X recognises that Nashville's initial resistance was of course a boon. Billboard's booting it from the country chart (because it didn't embody "enough elements of today's country music") brought attention to the song in a super-crowded marketplace; more important, it gave this cute, cheerful kid the air of a creative freedom fighter.

So it makes perfect sense that he'd go searching for new boundaries to bust. "Y'all think they gone let me on the rock charts?" he recently tweeted along with a video of himself dancing to his song ‘Bring U Down’ — a neat distillation of the complicated questions his success has raised about race, heritage and cultural ownership. ‘7’ channels some of that renegade energy, as on Kick It, where he references the Billboard incident in the scoffing tone of someone telling his co-workers about a boss' reprimand.

Yet he's no longer the unconnected bedroom amateur who made ‘Old Town Road’ from a beat he bought online for 30 bucks (Dhs37). A clear contender for best new artist at the 2020 Grammy Awards, Lil Nas X has quickly gone pro; ‘7’ contains input from high-level music-industry fixtures such as Ryan Tedder, who's written and produced for Beyoncé and Adele, and Boi-1da, known for his work with Drake. What's impressive about the EP is not that he's managed to survive in this new environment; it's that he's thriving.

These songs, simply put, are great: vivid, funny, full of feeling and supremely catchy, even if they don't quite offer a clear picture of who Lil Nas X is offstage or off-screen. Like ‘Old Town Road’, they're short — around two minutes apiece. (He whistles in more than one of them.) But within those tight structures he's flexing new muscles. In ‘Panini’ he sings in a weathered rock-dude whine over a throbbing trap beat; the credits acknowledge the song's interpolation of Kurt Cobain's vocal melody from Nirvana's ‘In Bloom. F9mily (You & Me)’, produced by Travis Barker of Blink-182, has fuzzy Warped Tour guitars and a groove that goes half-time at one point as though designed for a mosh pit. 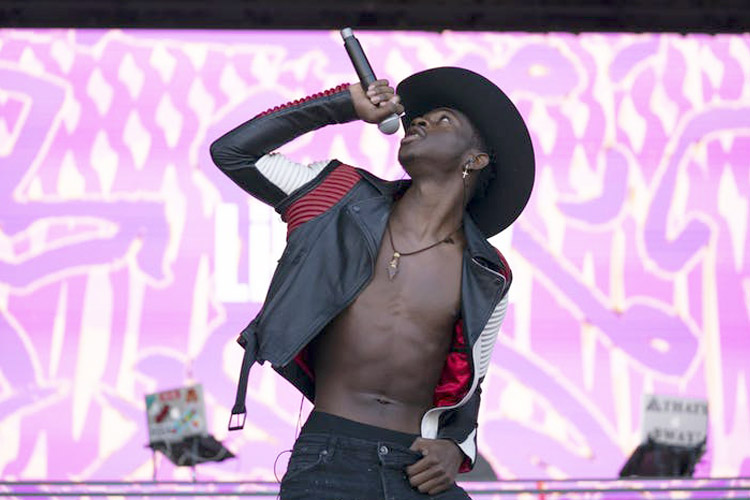 A last-minute substitute at Soundset, Lil Nas X performed on the Minneapolis stage at the Minnesota State Fairgrounds. TNS.

‘Kick It’ is slower and blearier, with layers of processed synth and horn sounds; ‘Bring U Down’, with Tedder, rides a monster bass riff. And then there's ‘C7osure (You Like)’, a gorgeous hip-house track produced by Boi-1da and Allen Ritter in which Lil Nas X croons so tenderly you can practically see him in the studio booth, eyes closed, headphones clamped around his head. Of all the things we might've expected from this sly meme wizard, one of 2019's most moving songs had to be among the least likely.

Lil Nas X has clearly been thinking about where he fits into pop — about how to fill the space ‘Old Town Road’ created for him before he even had a chance to figure out what he'd like to tell us. "Say to me what you want from me," he pleads in ‘Panini’, while ‘C7osure’ finds him pondering his newfound celebrity: "No more real life for me," he predicts with a mix of excitement and anxiety.

Well, we'll see. The Walmart yodelling boy probably thought the same was true for him. But at a moment when popular music, especially hip-hop, is moving faster than it ever has — when form doesn't always wait for content to catch up — Lil Nas X's assured execution of these varied ideas feels like the right way to buy himself at least a few more months of unreality.