Madonna edges out Springsteen to top US charts - GulfToday 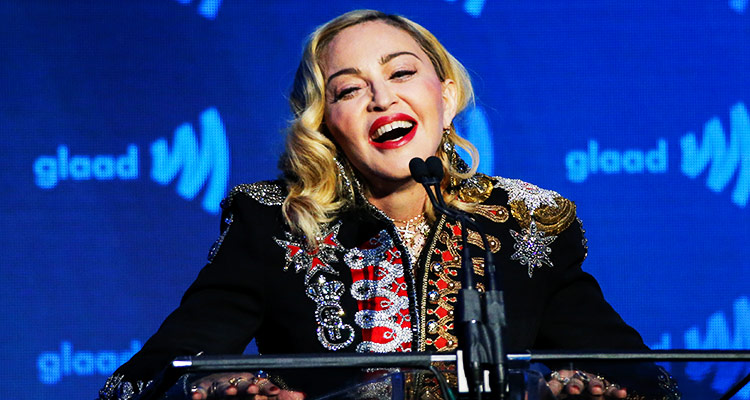 Madonna's "Madame X" struck gold on the Billboard 200 chart, landing the icon her ninth number one album atop the list, which the industry tracker will publish in full on Tuesday.

Springsteen's "Western Stars" raced in at second -- marking the first time since 1985 that the Queen of Pop and The Boss are reigning over the album chart together.

For two weeks in January and February of that year, Springsteen's "Born in the USA" held the top spot as Madonna's "Like a Virgin" came in second, before the seminal albums traded places in the two weeks that followed. 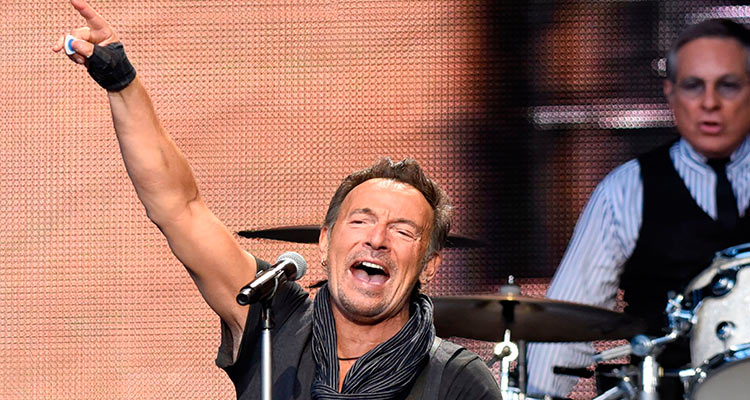 Madonna and Bruce Springsteen are taking fans on a trip down memory lane.

The era saw the two superstars -- Madonna is now 60, Springsteen 69 -- along with Prince and Michael Jackson usher in the brave new world of MTV, the music video television network that gave albums longer staying power than seen prior.

Though widely panned by critics, Madonna's latest effort -- a mash-up of Latin beats, acoustic ballads and oddly inward-looking reflections on marginalized communities -- soared to the top of the charts in part thanks to her bundling strategy.

The sales method is rampant in the industry -- with adherents including Taylor Swift and Katy Perry -- and pairs albums with performance ticket or merchandise purchases in a bid to bolster sales.

Though the Queen held her own stateside, Springsteen's dreamy sonic portrait of the American West did beat out "Madame X" in both Australia and Britain. His second-place finish in the US marked his 20th top-ten effort there.

The debut success of the musical titans is expected to be short-lived, however, with industry-watchers predicting the future will return next week with genre-bending country rap star Lil Nas X.

The meme king -- who catapulted to overnight fame thanks to his wildly successful track "Old Town Road" -- just released his debut project "7," which includes the aforementioned megahit's original and Billy Rae Cyrus remix along with a song featuring rap star Cardi B.