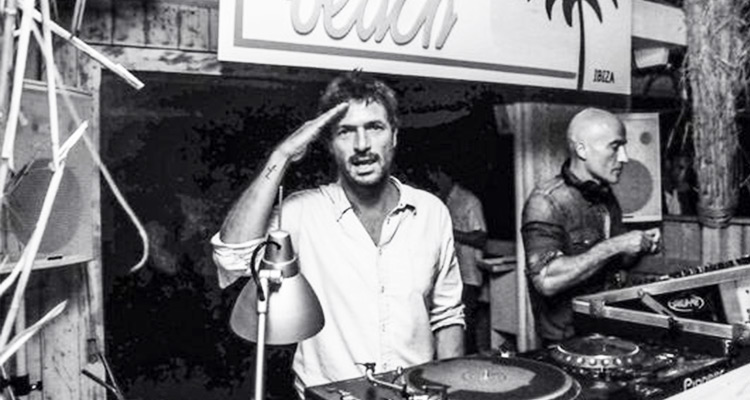 Police are investigating the tragedy, a routine move after a such a death.

Electro star Philippe Zdar, one half of the cult French house duo Cassius, has died after falling from a window in Paris -- two days before his latest album is released, his agent said.

Zdar, who was 52, and had worked with a host of rap and electro stars including Kanye West, Pharrell, Cat Power and the Beastie Boys' Mike D, is believed to have fallen from a sixth-floor window in northern Paris.

His agent Sebastien Farran said the Grammy-winner "suffered an accidental fall from a high floor of a Paris building" on Wednesday evening.

Police told AFP that they are investigating the tragedy, a routine move after a such a death.

The dashingly handsome Zdar -- whose real name was Cerboneschi -- was due to play at the Olympia concert hall in Paris on Friday to coincide with the release of the new Cassius album, "Dreems".

The duo became a staple of the French electronic scene with their first album "1999" released the same year, which mixed hip hop, house and funk.

Zdar worked in the studio with a galaxy of international stars including the Beastie Boys, The Rapture and Franz Ferdinand, and helped mastermind the acclaimed French electro album, "Wolfgang Amadeus Phoenix", which won him and the band Phoenix the best album Grammy in 2010. 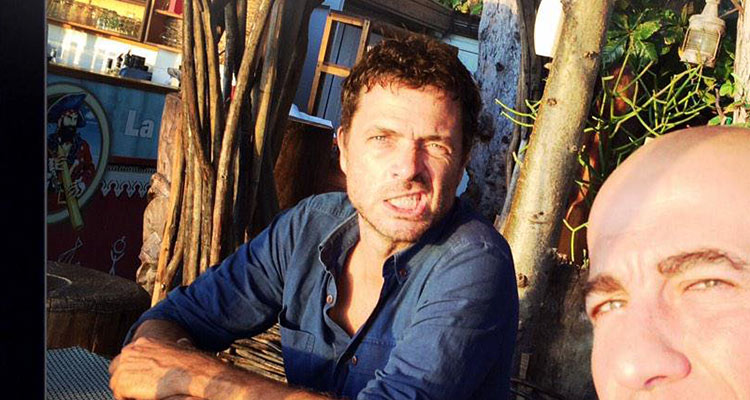 Franz Ferdinand's Alex Kapranos hailed him as a "great inspiration, both as a producer, but particularly as a good man".

Fellow Scot, electro star Calvin Harris, was one of the first to react to Zdar's death, with fans also taking to social media to express their shock.

"Awful news about Phillipe Zdar, what an unbelievably lovely man with an incredible legacy," he wrote on Twitter.

"We spoke not even a week ago and everything was as it always was -- a genuine, inspirational chat," said the DJ, whose real name is Oliver Jones.

"The world ya lost a true icon, a visionary," he added.

Zdar formed Cassius in 1996 with Hubert Blanc-Francard, although he and the man who is better known to electro fans as Boom Bass had worked with him since the 1980s.

He was also the owner of the powerhouse Paris studio Motorbass, named after the 90s duo he formed with Etienne de Crecy, another star of the influential "French Touch" house movement.

Zdar is not the first French electro star to die in such tragic circumstances.

He made four studio albums with Cassius including "Au reve" in 2002, "15 Again" which marked a turn towards rock in 2006 and "Ibifornia" in 2016, which featured Pharrell, Mike D and Cat Power.