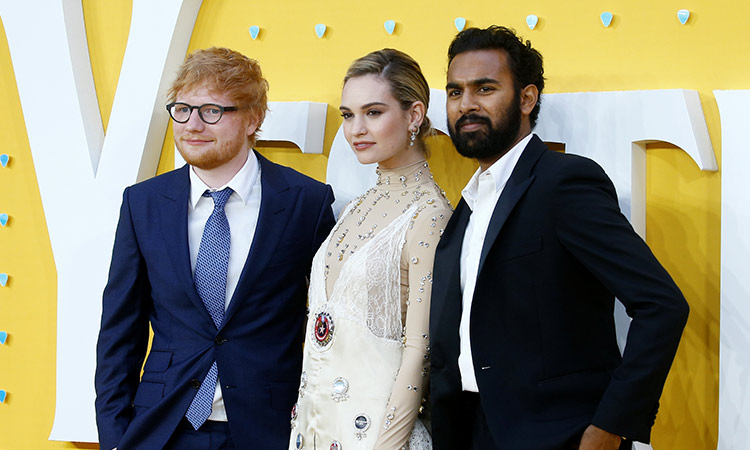 Imagine a world where The Beatles never existed? That is what British director Danny Boyle asks audiences to believe in his new movie "Yesterday."

Boyle, who won an Oscar for the 2008 movie "Slumdog Millionaire," said the band gave permission for their music to be used in the film despite it being a story where "they are literally erased from the consciousness of the world." 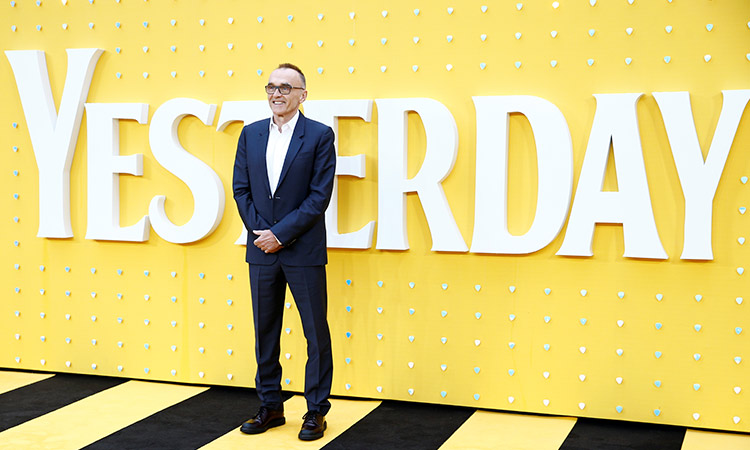 "I think they (The Beatles) must have loved the idea - how quirky the idea was. It appeals to their sense of humour I think," Boyle said on the red carpet in London on Tuesday.

"That is so typical of their sense of humour - and their bravery as well - because they are experimenters. So I think they like the fact that it's a bit left field," he added. Boyle said Ringo Starr and the widow of George Harrison had seen the film and sent notes of support.

As for Paul McCartney, Boyle said: "I don't think Paul has seen the movie, but he's seen the trailer and he said 'Oh that seems to work!'" 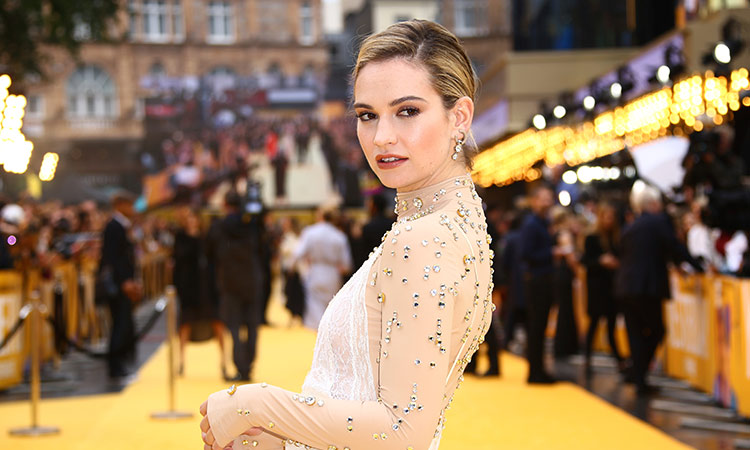 Lily James poses for photographers at the premiere of the film 'Yesterday.' Joel C Ryan/AP

Boyle said he had also written to Yoko Ono, the widow of John Lennon.

The movie also features Grammy Award-winning British singer-songwriter Ed Sheeran, playing himself, as the person who helps Jack, played by British actor Himesh Patel, recreate some of the band's most famous hits, sending his career soaring.