23 films to watch out for this summer - GulfToday

23 films to watch out for this summer 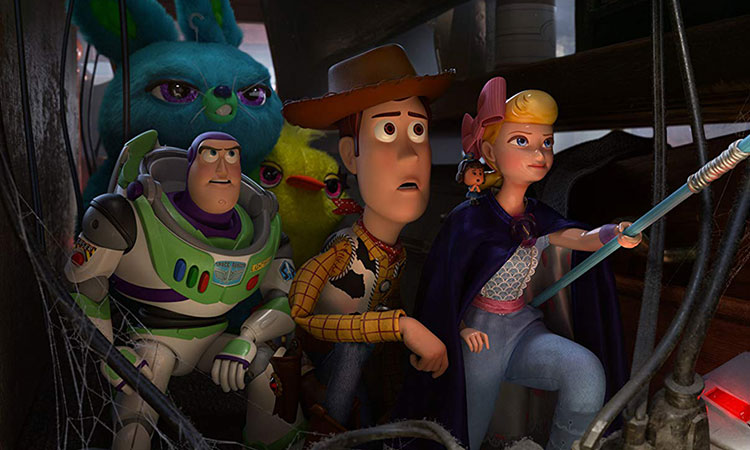 Now that the record-breaking Avengers: Endgame has fallen from cinema screens, film studios are flooding multiplexes with their summer offerings, hoping to earn even a fraction of the Marvel behemoth's box-office takings.

Disney – who have already had a stellar year thanks to Captain Marvel, Dumbo and Aladdin – have one more live-action adaptation to release: their new version of The Lion King. Before that, though, comes the fourth film in the Toy Story series.

There's also another Marvel film coming – Spiderman: Far From Home, which will take place after the catastrophic events of Endgame. Other big-budget studio releases include the Fast and Furious spin-off Hobbs and Shaw, the Danny Boyle-directed Yesterday, and Pennywise's return in It: Chapter Two.

On the other end of the spectrum, there are some very exciting minor releases coming this summer. Midsommar, the new horror from Hereditary director Ari Aste, looks set to terrify cinemagoers. Peter Strickland directs Game of Thrones' Gwendoline Christie in the chilling In Fabric. And Antonio Banderas stars in Pedro Almodóvar's Pain & Glory, which won rave reviews at Cannes film festival.

Speaking of Cannes, the festival saw Quentin Tarantino premiere his latest film, Once Upon a Time in Hollywood, which has already been heralded as one of the director's most controversial films yet.

Here are the 23 films that you should watch this summer.

Here are the 23 films that you should watch this summer.

Once Upon a Time In Hollywood

Scary Stories to Tell in the Dark