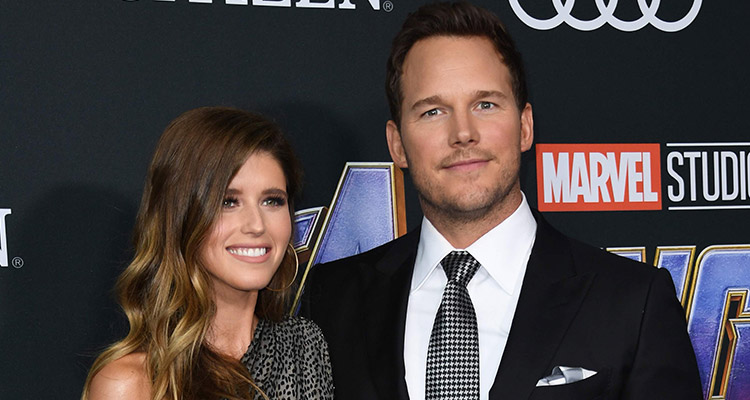 Katherine Schwarzenegger and Chris Pratt arrive at the world premiere of 'Avengers: Endgame.'

Hollywood star Chris Pratt has followed up the mega success of "Avengers: Endgame" by taking the next big step in his personal life. He married actor Arnold Schwarzenegger's daughter Katherine at a ceremony in the presence of close friends and family members, the US media reported.

According to multiple media reports and photographs that emerged online, the couple exchanged wedding vows at a luxury resort in Montecito, California.

It is the first marriage for Katherine, the eldest child of Schwarzenegger and Maria Shriver, and the second for Pratt, who had earlier wed Anna Faris and has a six-year-old son named Jack with her.

Jack too was present at his father's wedding, which also saw "Guardians of the Galaxy" director James Gunn and Schwarzeneggers' family friend Rob Lowe, apart from Katherine's siblings Patrick, Christopher and Christina in attendance, reports said.

Pratt, 39, and Katherine, 29, were first linked together last June. They continued to be seen on dates, but they made their relationship official on social media when Pratt shared a collage last December.

"Sweet Katherine, so happy you said 'yes'! I'm thrilled to be marrying you. Proud to live boldly in faith with you. Here we go," he had captioned an Instagram photo of himself cuddling up to Katherine.