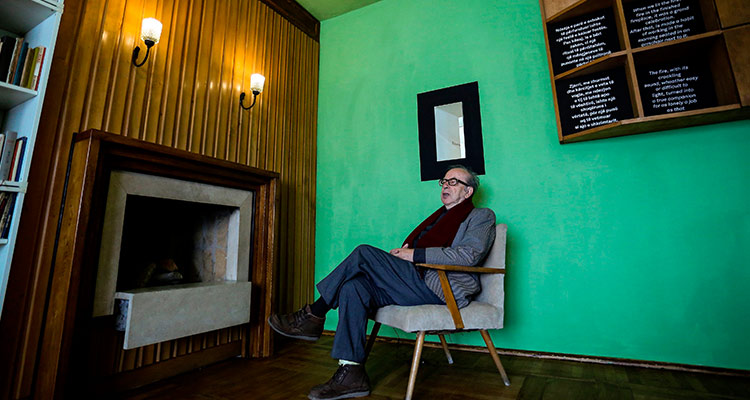 Ismail Kadare draws the curtain to bring a shaft of light into the Tirana apartment where he wrote furiously during the dark days of communism — a space visitors can now explore first-hand after his former home was turned into a museum.

"I worked here, next to the fireplace," the renowned 83-year-old Albanian novelist said, sitting in the spot where he used to write his drafts by hand.

"I wrote on my lap" and "I only worked in the morning," added Kadare, who penned some of his most famous works, including "The Palace of Dreams", while living in the third-floor apartment of the concrete building with his family, from 1973 to 1990.

During that time, the windows were covered with heavy drapes to shield their home from the paranoid eye of the communist regime led by former dictator Enver Hoxha, who painfully isolated Albania during his 40-year-reign.

The museum, called 'Kadare House Studio', opened in May. 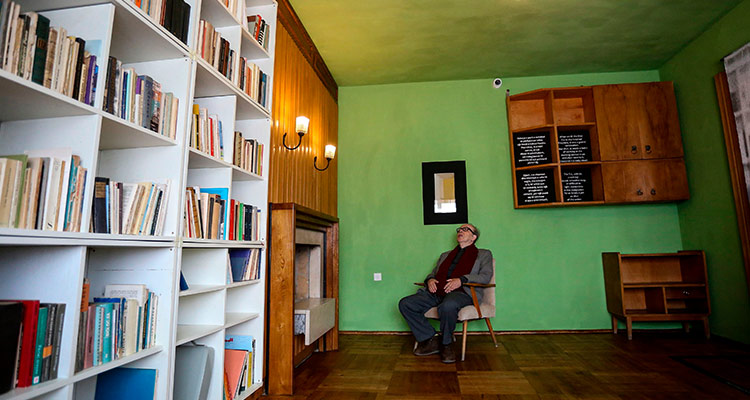 Kadare's writing has been translated into more than 40 languages. Gent Shkullaku/AFP

There is also a photo of Italian actor Marcello Mastroianni in the film adaptation Kadare's first novel to win international acclaim, "The General of the Dead Army".

The slice-of-life setting honours the author's wishes that the place be a museum and not a "mausoleum".

With his wife Elena, also a writer, Kadare now splits his time between Tirana and the Latin Quarter in Paris, where he went into exile in 1990 shortly before Albania's communist regime collapsed.

The intense repression of Hoxha's regime is captured by the fate of the architect of the apartment, Maks Velo, who was sentenced to eight years in prison for the building's cubist design — considered a deviation from socialist aesthetics.

However, Kadare says he did not let the dictatorship crush his own creativity. 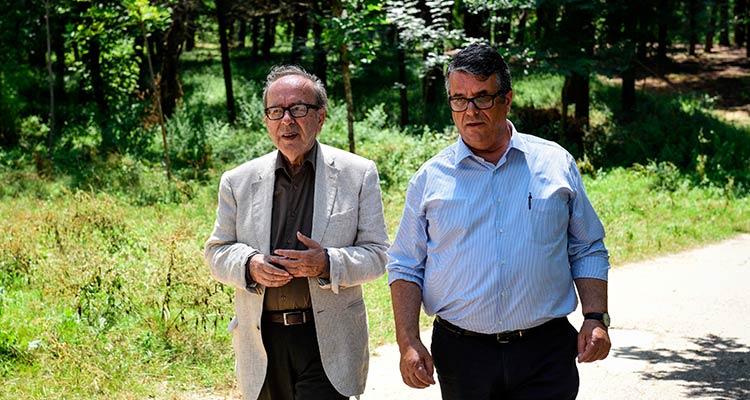 "Literature has often produced magnificent works in the dark ages as if it were seeking to remedy the misfortune inflicted on people."

Archives from the Hoxha era show that Kadare was often close to being arrested, and his poem "Red Pashas", published in 1975, saw him temporarily banished to a remote village.

Kadare, for his part, denies any special relationship with the dictator.

"My work obeyed only the laws of literature, it obeyed no other law," he insists.

The writer eventually fled to Paris to seek asylum a few months before the regime toppled in the early 1990s. 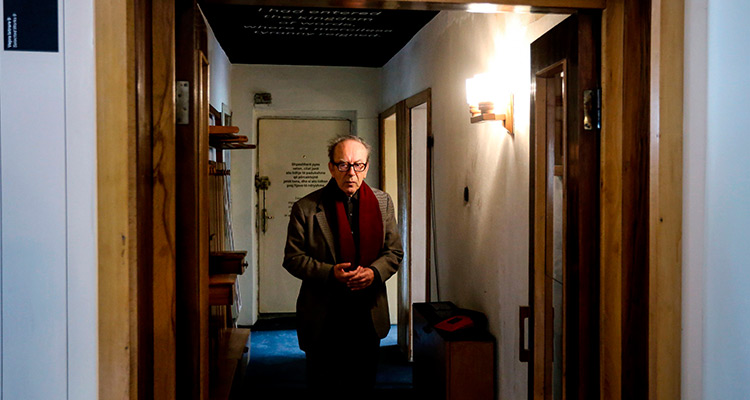 Kadare's writing has been translated into more than 40 languages, making him the Balkans' best-known modern novelist and winner of numerous awards.

He won the inaugural Man Booker International Prize in 2004 and has been nominated several times for a Nobel.

Although the topic "embarrasses" him, Kadare said he enjoys seeing his name "mentioned among the candidates" for the Nobel.

"I am not modest because, in principle, I am against modesty," he said.

"During the totalitarian regime, modesty was a call to submission. Writers don't have to bow their heads."

"The people who lived through this period were unhappy, but art is above all that. Art is neither unhappy nor happy under a regime."