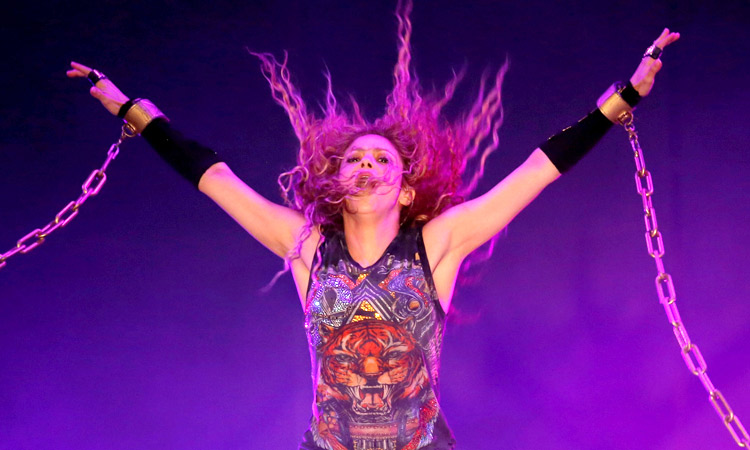 Colombian superstar Shakira will be questioned in court in Spain over alleged tax evasion on Thursday, six days earlier than initially scheduled, a court said.

The hearing, which had been set for June 12, will now get underway on Thursday at 10am (0800 GMT) at a court in Esplugues de Llobregat near Barcelona where the singer lives with her partner, FC Barcelona footballer Gerard Pique, the high court of Catalonia said in a statement Monday.

The case only covers the period from 2012 to 2014, however, as the timeframe to prosecute alleged tax offences in 2011 has expired.

In a relationship since 2011 with Pique, with whom she has two sons, Shakira transferred her official residency to Spain in 2015.

Until then, it was in the Bahamas.

But a spokesman for prosecutors in Barcelona told AFP last year that this didn't "match reality" with her children and partner were in Barcelona.

Shakira's representatives insist that until 2014 she earned most of her money in international tours and didn't live more than six months a year in Spain -- a prerequisite to be an official tax-paying resident in the country.

With her mix of Latin and Arabic rhythms and rock influences, Shakira is one of the biggest stars from Latin America, scoring major global hits with songs such as "Hips Don't Lie" and "Whenever, Wherever." 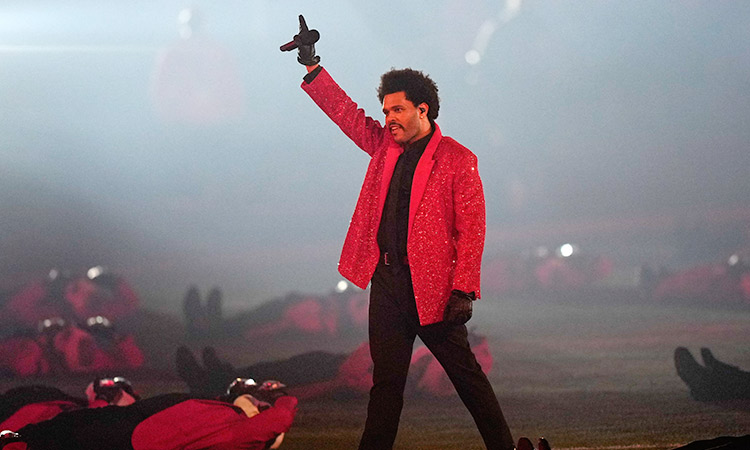 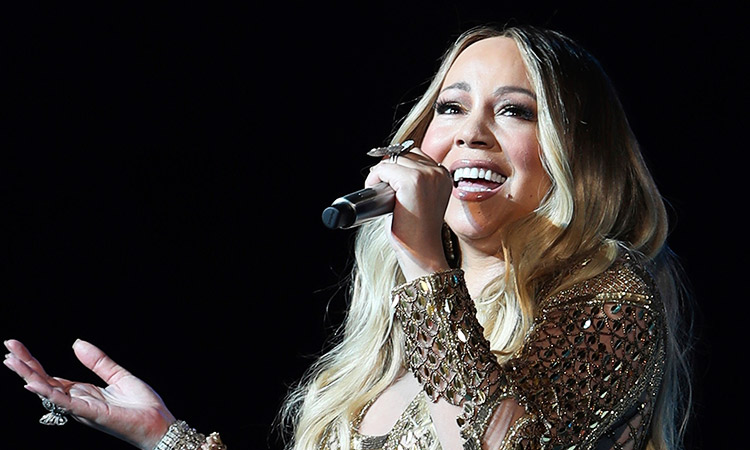 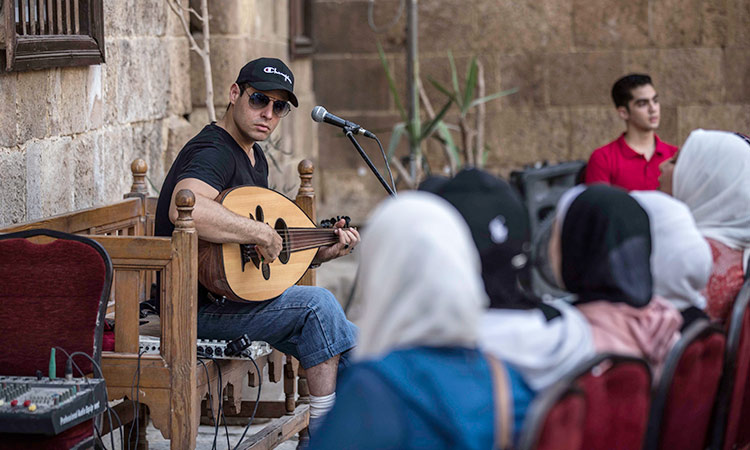