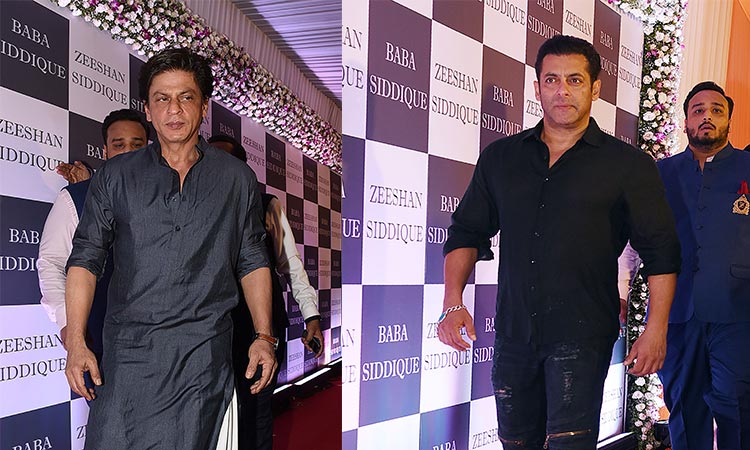 The videos and photographs of the actors from the party have been doing the rounds on the Internet. In one of the videos, SRK, dressed in grey kurta and white pyjama, is seen digging into kebabs while conversing with Siddique and his son Zeeshan at the Iftar party on June 2 here.

Siddique's Iftar party is considered one of the most exciting events every year. And Salman has been attending it for many years.

Salman appeared in black shirt and jeans at the party. He is seen interacting with guests and posing for selfies. Actress Katrina Kaif was also there.

While Salman's brother Arbaaz attended the party with his girlfriend Giorgia Andriani, the actor's sister Alvira was accompanied by her husband Atul Agnihotri. 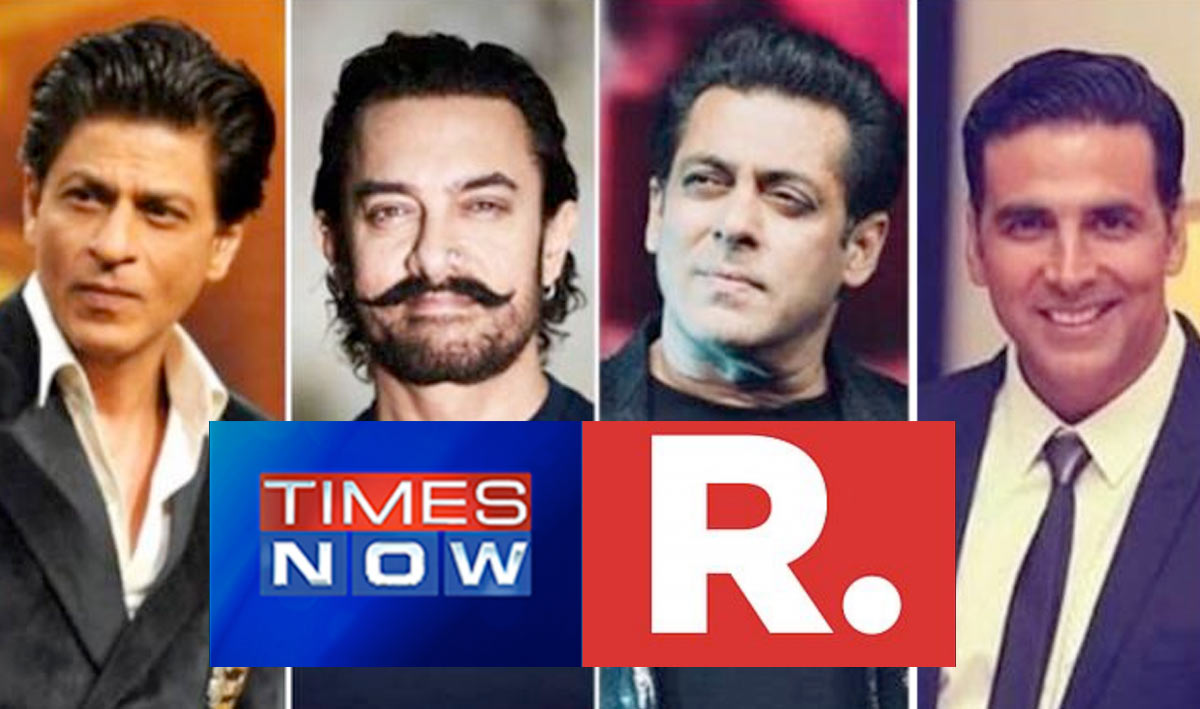