'Godzilla' stomps its way to a box-office lead - GulfToday 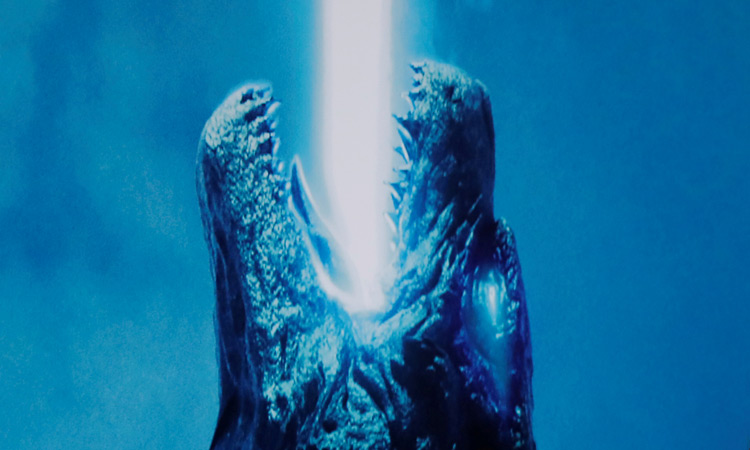 This photo shows a poster of "Godzilla: King of the Monsters" in Los Angeles, California, US. Reuters

Warner Bros.' "Godzilla: King of the Monsters" stomped to the top of the box-office in its opening weekend in North American theaters, taking in an estimated $49 million, industry watcher Exhibitor Relations reported.

The plot has eco-terrorists stealing a sonar device developed by scientist Emma (Vera Farmiga) to control the title monster; her ex-husband (Kyle Chandler) is recruited to track it down even as Godzilla clashes with monstrous rivals like winged Mothra and three-headed Ghidorah. The film has drawn tepid reviews: The Guardian called the sound track "thunderingly tedious."

Slipping to second spot was Disney's live-action "Aladdin," at $42.3 million. Directed by Guy Ritchie, the feel-good film stars Will Smith as the fast-talking genie and Canadian actor Mena Massoud as the wily title character as he seeks the attention of the lovely Jasmine (Naomi Scott). 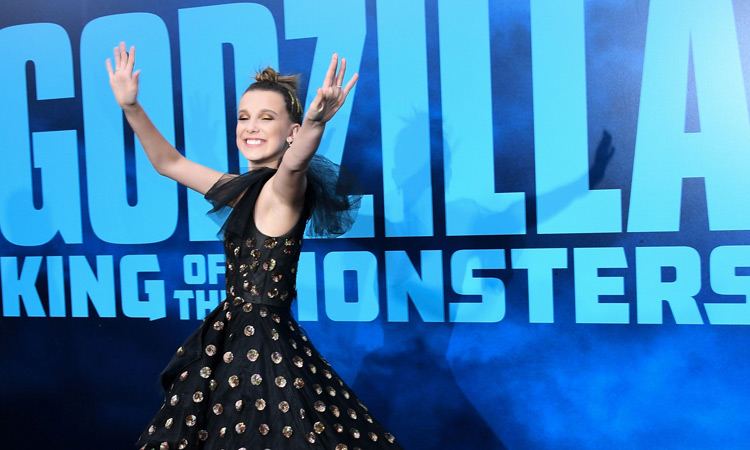 In third came Paramount biopic "Rocketman," with Taron Egerton playing the part (and singing the words) of Elton John. The film, which has drawn inevitable comparisons to last year's hugely popular "Bohemian Rhapsody" about Queen and Freddie Mercury, took in an even $25 million.

Egerton has garnered strong reviews, including the highest of praise from the 72-year-old John himself, who told Hollywood Reporter that in watching the movie "I didn't think it was Taron. I thought it was me."

Fourth spot went to psychological thriller "Ma" from Universal and Blumhouse Productions, at $18.3 million -- a solid opening weekend for a film that cost a mere $5 million to make. Octavia Spencer stars as a middle-aged woman who lets some teenagers party in her basement before things turn scary and weird.

And in fifth was Lionsgate's action film "John Wick: Chapter 3 - Parabellum," at $11.1 million. Keanu Reaves again stars as retired hitman Wick, this time being chased by an army of killers after a large contract is put on his head. 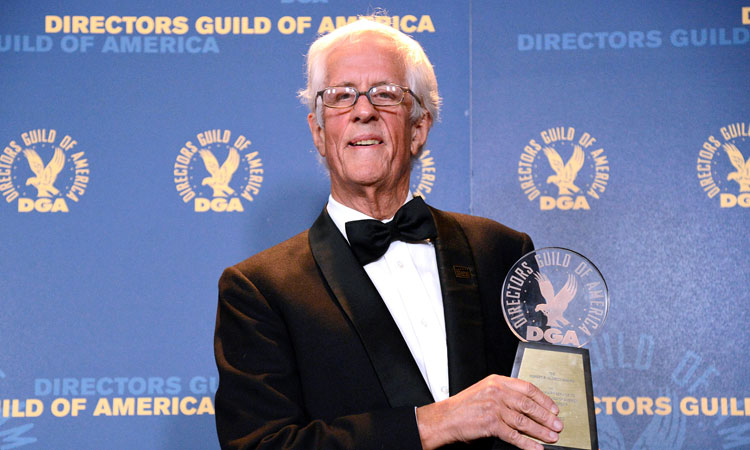