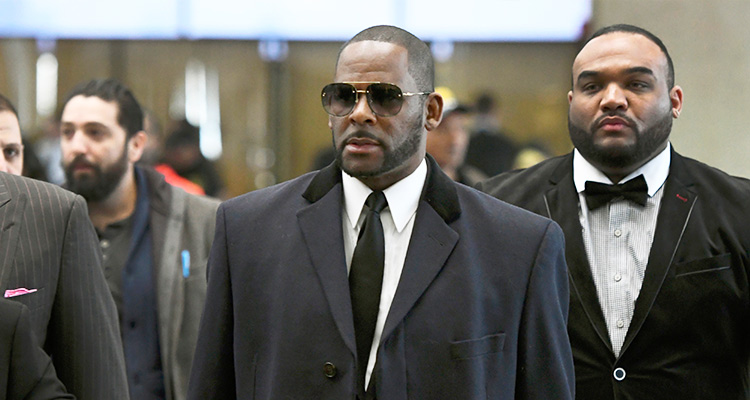 Kelly has denied the charges and claimed his accusers are lying.

Chicago prosecutors on Thursday filed 11 felony sex crime charges against R&B superstar R. Kelly, in what his lawyer said was a refiling of counts from an existing case.

The 52-year-old, whose legal name is Robert Kelly, already had been facing 10 felony counts, filed in February, for the alleged abuse of four women.

He has denied the charges and claimed his accusers are lying.

The latest counts are refiled charges related to one of the four accusers and not a new case, Kelly's lawyer Steve Greenberg said.

"It changes nothing," he added.

The 11 charges handed down by a grand jury in Chicago are connected to the January 2010 alleged sexual assault and abuse of a person identified in court documents only as JP. 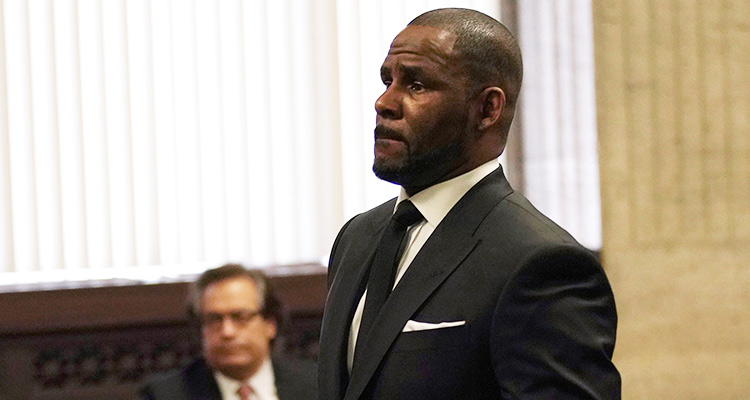 He will appear in court June 6 on the new charges, US media reported.

Three of the charges are for the sexual abuse of a child between 13 and 16 years old.

In some of the counts, Kelly is accused of having threatened or used force against JP.

The singer is currently out on bail.

The Cook County State's Attorney's office, which is prosecuting the case, did not immediately return a request for comment.

In March, Lanita Carter identified herself as one of the four women in the Chicago case, and the only one who was an adult when the alleged abuse occurred.

She says that while working as Kelly's hairdresser, the singer tried to force her to perform oral sex. When she resisted, he allegedly masturbated on her.

Carter spoke through tears about her struggle to come forward against a global celebrity.

"If I die tomorrow, I know that I told the truth," she told CBS News. "It's hard when it's a celebrity. It's not easy."

The accusations echo previous ones of sexual misconduct that have followed the artist for the last two decades.

In a March interview, Kelly vehemently denied the charges and said he was "fighting" for his life.

"I didn't do this stuff. This not me," Kelly told CBS News.

"Whether they're old rumors, new rumors, future rumors, not true."