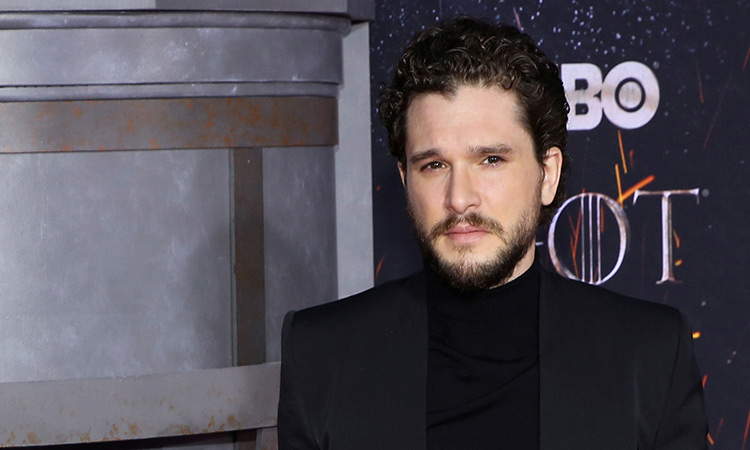 Kit Harington arrives for the premiere of the final season of "Game of Thrones." Reuters

"Game of Thrones" actor Kit Harington is undergoing treatment after the end of the HBO television series in which he starred as the heartthrob Jon Snow, his representative said on Tuesday.

Harington, 32, went from virtual unknown to world stardom in "Game of Thrones," in which he played the role of the courageous Snow, whose actions in the final episode were one of the show's biggest shockers.

The statement did not give details of his issues, but The New York Post's "Page Six" column said Harington was hard hit by the ending of the show and was being treated for stress, exhaustion and alcohol use.

Harington, who married his "Game of Thrones" co-star Rose Leslie in 2018, told Variety earlier this year that he had previously found it hard to deal with the fame and attention the show brought, calling it "terrifying."

"I felt I had to feel that I was the most fortunate person in the world, when actually, I felt very vulnerable. I had a shaky time in my life around there - like I think a lot of people do in their 20s," he told Variety in an interview published in March. 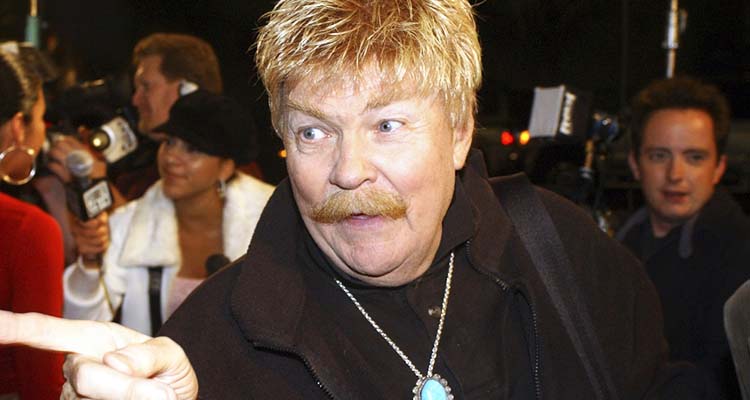 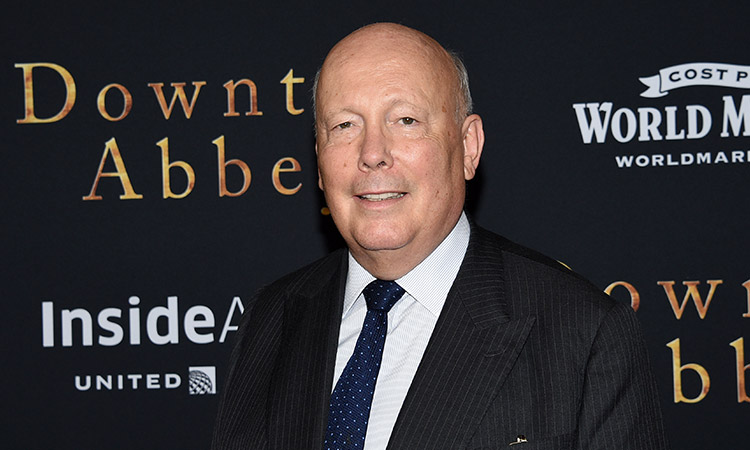