Opera singers prepare like Olympic athletes for 'Tosca' in Washington 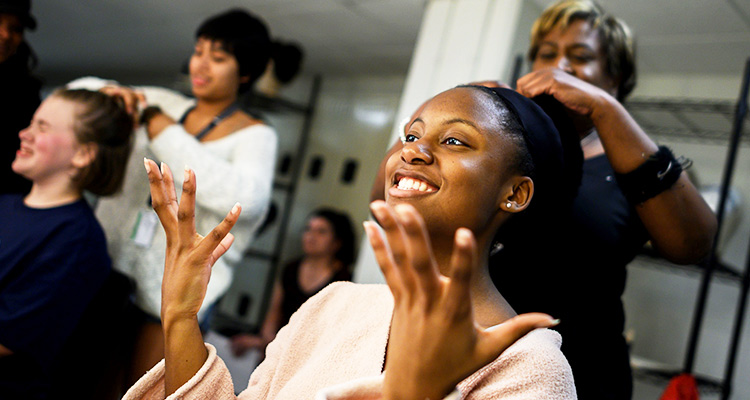 On the eve of every performance, Riccardo Massi goes silent, not uttering a single word all day. It's part of the Italian tenor's strict regimen to preserve his instrument -- his vocal cords.

"I experimented a lot, and I saw this is the best thing to do," said Massi, the male lead in Puccini's beloved "Tosca" through Saturday at the Kennedy Center in Washington. "My voice needs rest."

There are 2,364 seats in Washington's opera house, and the singers need to reach each one unamplified.

"So much of the craft is how you create this sound using only the bodies of the singers and the instruments of wood and metal.

"Opera singers are like Olympic athletes, creating incredible feats with their bodies."

Retaining the heavy build of his martial artist and stuntman past, the six-foot-four (1.90-meter) Massi, 40, is setting his mark in the Italian spinto repertoire.

His booming voice cuts through a full orchestra, equally at ease in lyrical or dramatic roles filled with affecting Italianate sobs.

Having performed as Cavaradossi in London, Hamburg and Sydney, he takes the role to Dresden next week.

In Washington, he's performing opposite Keri Alkema as the title fiery diva.

Especially thrilling is the despair he brings to the top notes in the aria "E lucevan le stelle," as Cavaradossi recounts his love for Tosca while awaiting execution.

Wei Wu and Riccardo Massi perform onstage during a production of Tosca.

Musicians in the WNO share a laugh before entering the orchestra pit for the performance.

It took 150 hours of rehearsals over 27 days to finalize the production. Each show involves 217 staff, including 96 stage performers, 66 musicians in the pit and another seven backstage.

Sumptuous trompe l'oeil scenery borrowed from the Seattle Opera evokes a towering church interior, a palatial apartment and the Castel Sant'Angelo mausoleum of Rome in 1800.

The sets were likely created in the 1940s, so their designers may have been trained by those from the opera's first production in 1900.

The story of love and loss has special resonance in the #MeToo era, with Tosca rejecting villain Scarpia's demands for sexual favors and killing him after singing her soaring aria "Vissi d'arte" in Act II.

After Cavaradossi's death, she flings herself backwards from a parapet before the curtain drops.

"Opera is a crazy way to tell a story because there are all the art forms simultaneously. It requires massive suspension of disbelief... all the human forces of a theater company and the symphony orchestra combined, and more besides," said O'Leary. 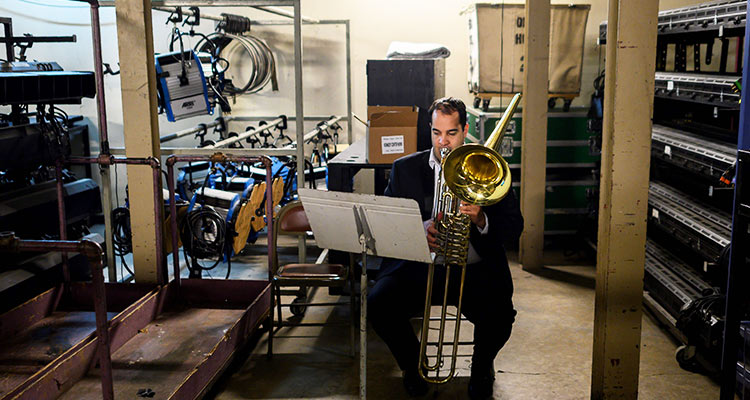 Fidelity to the score

The WNO production sticks closely to the score, with visual tensions crafted by director Ethan McSweeny, who has a classical theater background.

Rome-born conductor Speranza Scappucci masterfully unifies the singers on stage and the orchestra in the lowered pit.

"I want to try and understand what the composer wanted," added Scappucci, who like Massi pores over source materials.

"It should never sound like an imposition but rather trying to convince the artists in front of you, the singers or the orchestra or the chorus."

Massi likened that symbiosis to "instinct."

"With no empathy between the pit and the stage, there is no art. Of course, there is music, but it's not art. And when you have this deep connection between the two, the audience can tell, trust me, even if they never saw opera before," he said.

Scappucci, 46, has been in high demand since she made her European debut in 2013, appearing a year later at the WNO in her first major US opera house production.

The music director at the Opera Royal in Liege, Belgium, she has conducted at the prestigious Vienna, Barcelona, Rome and Zurich opera houses -- with a Paris Opera debut planned for next year. 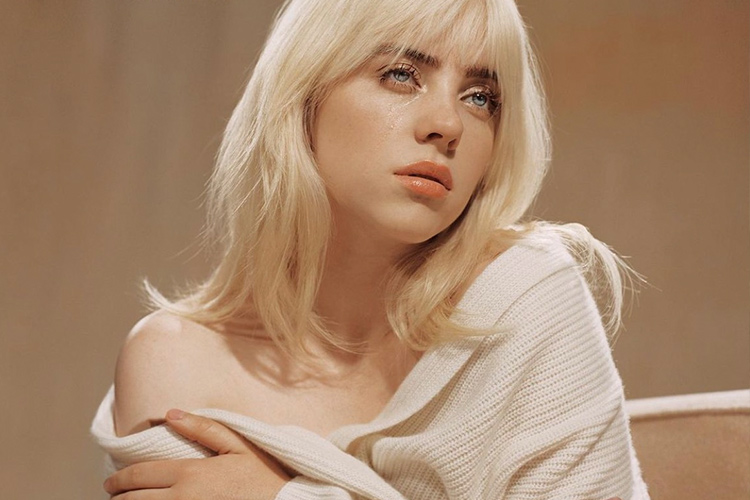 Teenage pop artist has received praise for calling out society’s unrealistic standards of beauty for women.